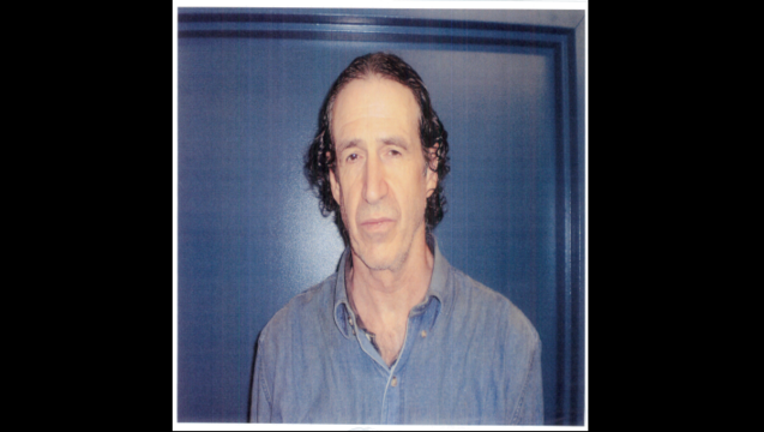 He is described as a white man, 6'1'' and 165 pounds with a medium to slim build. He has medium length black/dark brown curly hair that is slicked back. He is wearing black leather shoes, blue jeans and a blue long-sleeve shirt.

Rockweiler is considered a vulnerable adult and is in need of his medications.  His absence is not typical behavior for him.

Anyone who sees Rockweiler is asked to call 911 immediately.