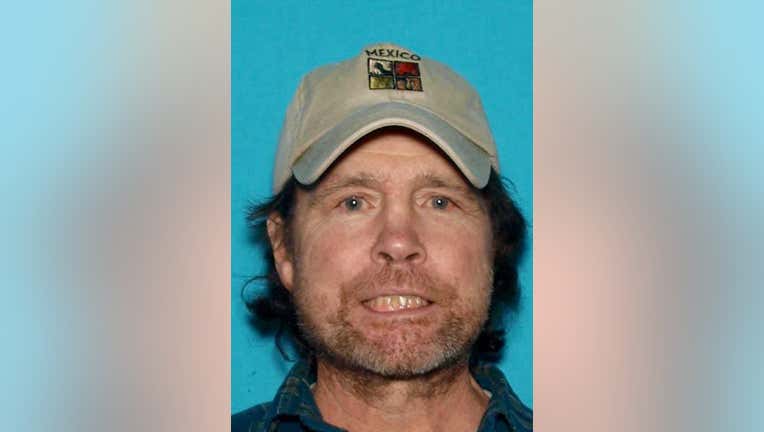 Police in Hutchinson, Minnesota are asking for the public’s help locating a missing man.

Brian Nienstadt, 59, was last seen at 9:15 p.m. Sunday on the northwest side of Hutchinson near Shady Ridge Road Northwest, according to the Hutchinson Police Department.

Nienstadt was last seen wearing a sweatshirt and cargo pants. He is described as 5 feet 9 inches tall and approximately 135 pounds.

Anyone who thinks they may have seen Nienstadt is asked to contact the Hudson Police Department at 320-587-2242.