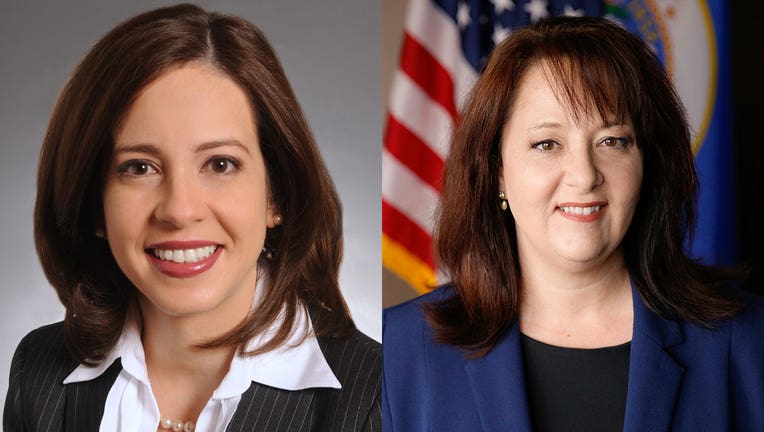 (FOX 9) - Minnesota Senate Assistant Minority Leader Melisa Franzen and State Auditor Julie Blaha were both hospitalized on Wednesday after they were involved in a crash.

According to reps for both offices, the senator and state auditor were traveling back to the Twin Cities after visiting FarmFest in southern Minnesota when the crash happened.

The Minnesota State Patrol reported at around 5 p.m., a Jeep driven by Blaha collided with a semi at the intersection of Highway 67 and County Road 13 south of Redwood Falls.

Both officials were taken to the hospital with non-life-threatening injuries. Franzen said on Twitter she was "bruised, scratched up and sore, but thankful to be alive." Blaha remained in the hospital overnight for a minor concussion, but was released on Thursday morning.

The semi driver was not injured.

Franzen said she was told the semi driver’s maneuvering saved their lives.

"I’m grateful to the good Samaritans who helped us get out of the vehicle, to the first responders, state troopers and the team at Carris Health Hospital in Redwood Falls. I am elated knowing my friend [State Auditor Julie Blaha] will be OK," Frazen said on Twitter.

Blaha said on Twitter she was "truly grateful for the outpouring of love and support" shown to Rep. Franzen and herself.