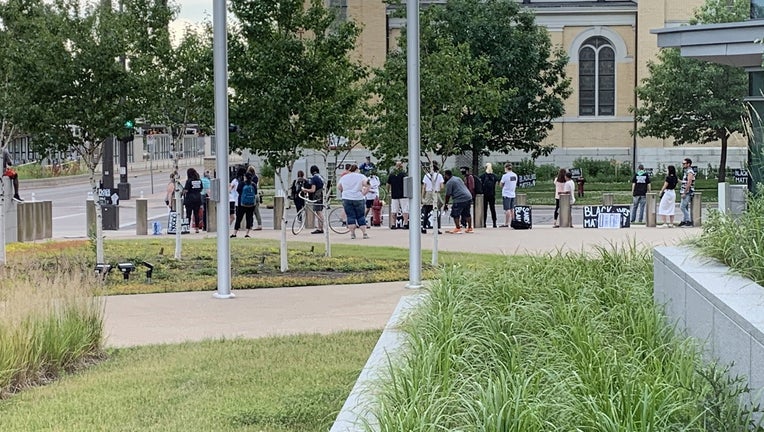 Shortly after entering, the group was quickly removed after Minnesota State Patrol responded.

It was the second disturbance of the night by protesters urging lawmakers to come to an agreement on a package of reforms under consideration in the Senate. Earlier in the evening, some protesters blocked the Light Rail Train near the capitol for a short period of time.

Protesters are frustrated that lawmakers seemed unable to come to an agreement on the legislative package.

While the package was approved in the House, Senate Republicans have pushed back against many of the larger issues in the package. Friday evening, they proposed their own package of reforms that leaves some of the Democrats' issues off the table.