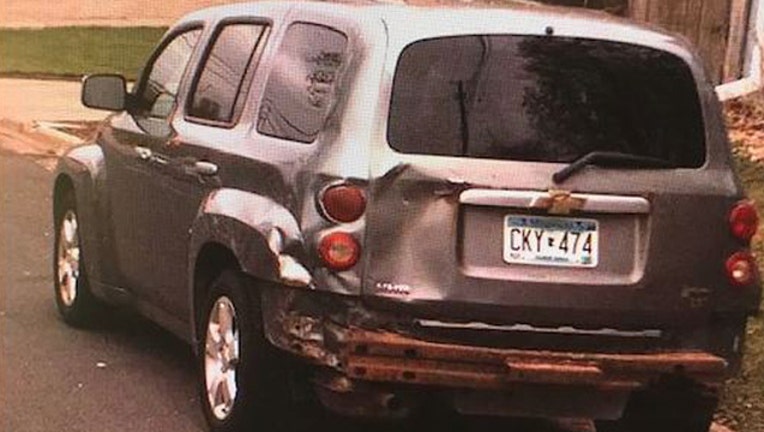 MINNEAPOLIS (FOX 9) - Minneapolis police are asking for information on a "vehicle of interest" connected to a May 3 shooting that left one person dead.

According to police, just before 12:30 a.m. May 3, police responded to a shooting on the 300 block of 1st Avenue North. The victim was quickly transported to the hospital where he died from his injuries. Police did not locate a suspect.

However, officers noted a "vehicle of interest," described as a 2007 Chevrolet HHR that is gray in color. The vehicle has heavy rear end damage and was bearing a license plate that read CKY 474 at the time of the incident.

Investigators believe the shooting occurred after an altercation between two groups escalated into gunfire.