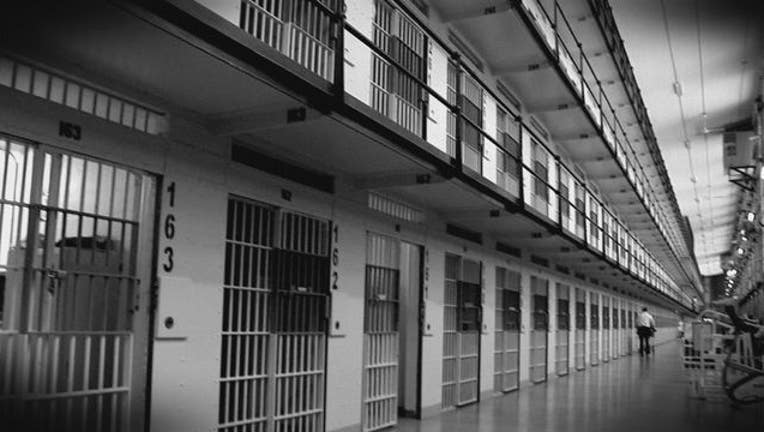 ST. JAMES, Minn. (AP) -- A Minnesota man who shot and killed a suspected burglar was sentenced Tuesday to 90 days in jail by a judge who said the homeowner opened fire "out of fear and maybe some stupidity."

David Allen Pettersen, 65, of Madelia was sentenced in Watonwan District Court after pleading guilty earlier to dangerous discharge of a firearm. He originally was charged with manslaughter.

Pettersen fatally shot 19-year-old Nicolas Embertson of Madelia on Jan. 28 when he fired at a vehicle that was fleeing from his home. Two others in the car have been sentenced on burglary counts. One of the others said they had intended to burglarize Pettersen's home.

"I take no satisfaction from his death and I will carry that awful responsibility with me for the rest of my life," Pettersen said in court. He buried his face in his hands after reading his statement.

Embertson's mother, Tracy McCabe, said in a statement that Pettersen "consciously took the law into his own hands." She described her life since her son's death as "endless sadness and lifelong hell."

Pettersen said an uninvited person on his deck had frightened him in the early morning. He said he grabbed his gun and went outside into his driveway where he said a car rushed at him.

"It was obvious the driver was trying to run me down," Pettersen said.

But McCabe pointed out that the bullets were found in the side of the car.

"My son was not a threat to him," McCabe said. "My son did not enter his home. He was given a death sentence."

Defense attorney James Fleming told the judge that Pettersen pleaded guilty "because he feels responsible to an extent even I disagree with." Fleming asked the judge to order home confinement instead of jail time.

Judge Gregory Anderson said he was convinced Pettersen is remorseful. He said he weighed Pettersen's remorse and lack of any criminal record in deciding to order a jail term shorter than the 180 days recommended in a presentence investigation.

"I do not perceive him as a threat to public safety," Anderson said. "He acted out of fear and maybe some stupidity."