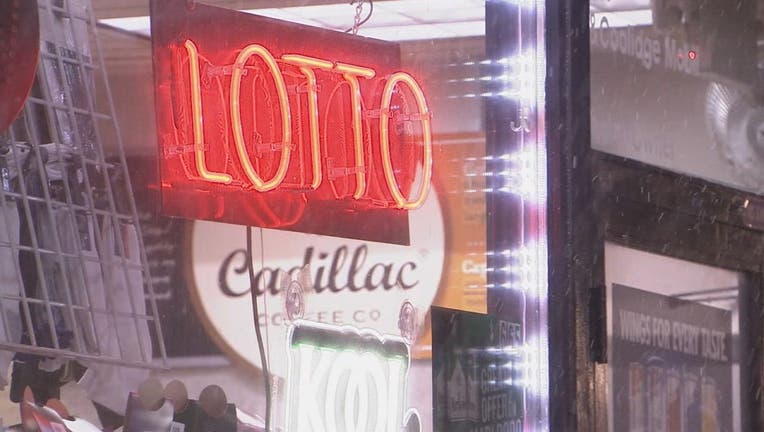 SPARTA, Tenn. (AP) - A Tennessee man was able to turn his luck around after finding his missing $1 million winning lottery ticket in a parking lot — remaining where he dropped it even on a blustery afternoon.

Sparta resident Nick Slatten learned on March 11 that he won a drawing with all matching numbers on a ticket worth $1,178,746, the Tennessee Education Lottery said in a statement.

"I was stunned. I couldn’t believe it," said Slatten, who bought the winning ticket at a local grocery store on March 10 after a day of laying tile.

Slatten rushed to his fiancée's workplace to share the news, then continued running errands, including taking his brother to buy a car part, followed by a stop for lunch.

Within an hour, Slatten went from ecstatic to panicked when he realized he didn’t have the ticket anymore.

To make matters worse, if a player loses an unsigned ticket, anyone can claim it, the lottery said. So Slatten immediately began retracing his steps, eventually leading him back to the auto parts store where he saw the ticket lying in the parking lot.

"It’s a million-dollar ticket, and someone stepped right over it," Slatten said.

He was able to retrieve the ticket — which somehow didn't get blown away — and claim his prize.

With the winnings, Slatten told the lottery he and his fiancée plan to continue working, upgrade their cars and buy a house of their own, as well as make investments. He said the couple hopes to live life without "a whole lot of worries."