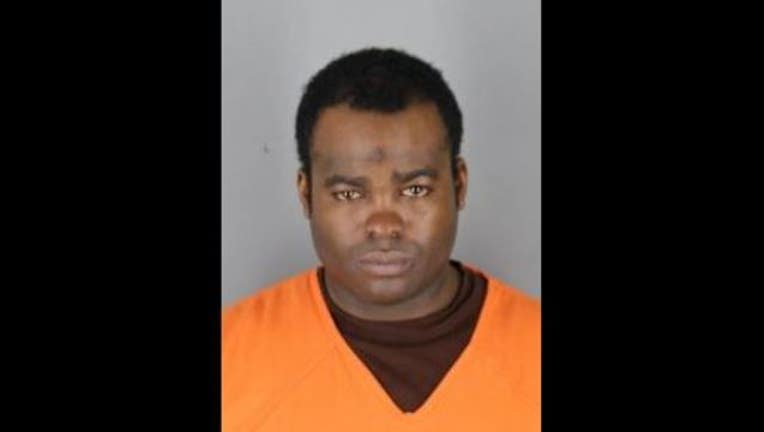 Wallace McGary, 34, is charged with attempted murder for shooting the alleged boyfriend of a dancer he claimed to have also been dating.

BROOKLYN CENTER, Minn. (KMSP) - A 34-year-old man has been charged a shooting that occurred in Brooklyn Center, Minnesota Wednesday.

On Feb. 21, Brooklyn Center police responded to a report of a shooting. When they arrived they found a man lying in the street covered in blood. A woman was trying to drag him away from the residence. The man was brought to the hospital in critical condition. There is a bullet lodged near the victim’s spine and he reportedly does not have feeling in the lower half of his body.

Investigators several witnesses to the shooting. According to the charges, the victim is the woman’s boyfriend. McGary also claimed the woman is his “girlfriend.” She told police she is a dancer at various clubs and McGary goes to see her regularly.

McGary claimed the gun was not his and that he does not own a weapon. He was previously convicted of fifth degree drug possession and is prohibited from owning a gun.