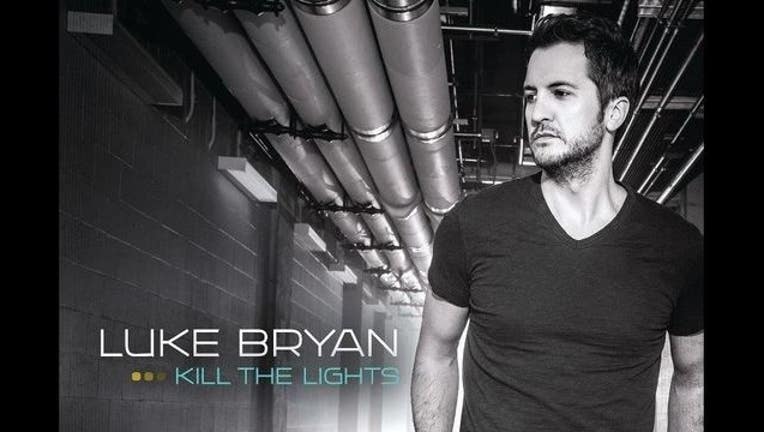 MINNEAPOLIS (KMSP) - Country star Luke Bryan announced Wednesday that he's bringing his "Kill The Lights" tour to U.S. Bank Stadium in Minneapolis this summer. He'll be the first artist to hold a concert at the new Vikings stadium.

Bryan shared the news in a video on his Facebook page.

"We played at home of the Minnesota Golden Gophers last year, so now we’re going to Vikings," he announced to fans. "I’m honored to be the first artist doing a concert in your brand new, beautiful stadium in Minnesota.”

The event is set to take place on August 19. Ticket information and more details will be released at a later date.