The conspiracy charges state that Loughlin, 55, and her husband, 56, secured fraudulent admission of their two children, Olivia and Isabella, to the University of Southern California.

The couple is expected to plead guilty before U.S. District Court Judge Nathaniel M. Gorton. An official date has not been released. 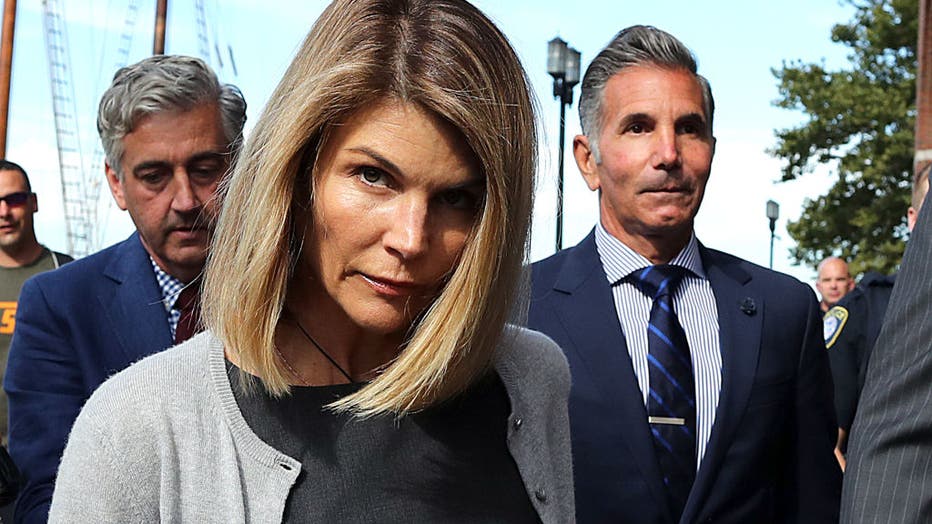 “Under the plea agreements filed today, these defendants will serve prison terms reflecting their respective roles in a conspiracy to corrupt the college admissions process and which are consistent with prior sentences in this case. We will continue to pursue accountability for undermining the integrity of college admissions,” said United States Attorney Andrew E. Lelling.

Under the plea agreement, Loughlin will serve two months in prison, face a $150,000 fine, two years of supervised release, and 100 hours of community service.

Her husband is subject to serve five months in prison, a $250,000 fine, two years of supervised released, and 250 hours of community service.

Actress Lori Loughlin and her husband Mossimo Giannulli have agreed to plead guilty in the college admissions scam. But will they actually serve any time behind bars because of COVID-19? That's one of the many questions answered by attorney Sara Azari.

“I think she probably recognized that this was the best she was ever going to get and for the purpose of closure she agreed to this package and her husband as well.”

Simon says the motivation behind her agreeing to the plea deal may be coronavirus.

“I think there’s a real possibility that the Bureau of Prisons is not going to accept her and they will basically release her to her home in light of the fact that it’s only two months. They are having a lot of trouble controlling the virus in these institutions and I think for two-month sentence, the Bureau of Prisons is going to make a determination that it doesn’t pay to have her admitted for such a short period of time.”

“Obviously it’s very serious when you see wealthy individuals cheating and trying to cheat the system and get their children an advantage that other people don’t have,” said Simon. “On the other hand, it’s not your typical criminal case. They actually did wrong but I don’t think they deserve to be spending years in jail.”