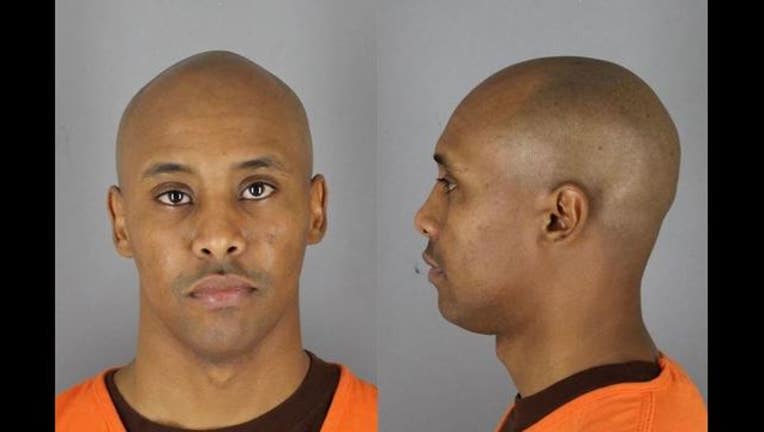 MINNEAPOLIS (FOX 9) - A motorist who says Mohamed Noor and another Minneapolis Police Officer held him at gunpoint for a red light violation in 2017 is suing the city of Minneapolis.

The plaintiff in the case is Brian Oman. According to the lawsuit, he was driving on 24th Street West in Uptown in May 2017 when his car became stuck in an intersection due to traffic as the light turned red.

Officers Noor and Justin Schmidt saw the situation play out and pulled Oman over after he cleared the intersection.

According to the lawsuit, the officers approached Oman’s car with their firearms drawn. He claims they pointed their firearms at his face, head and torso with Noor being on the driver-side door during the incident.

The lawsuit estimates that Noor pointed his gun at him for about 30 seconds and Schmidt 90 seconds.

Oman is asking for $50,000 in damages due to “severe emotional trauma and fear of losing his life” as a result of the gun-pointing incident.

The lawsuit claims that Minnesota law does not prohibit drivers from clearing an intersection when the light is red and that his citation was unlawful.

“The Defendant Officers did not have reasonable suspicion or probable cause to detain Mr. Oman for a traffic violation,” says the lawsuit.

The lawsuit also cites a February 2015 psychological evaluation used in Noor’s murder trial of Justine Damond that said he “may be incompatible with public safety requirements.”