Hyundai has issued a new recall for more than 44,000 SUVs in the United States due to a risk of fire and is urging drivers to park the vehicles outside until they’re repaired.

The recall involves certain 2018 Santa Fe Sport models, which have anti-lock brake computers that can malfunction and develop an electrical short. This can cause too much electricity in the computer, increasing the risk of a fire while parked or driving, according to a release by the National Highway Traffic Safety Administration. 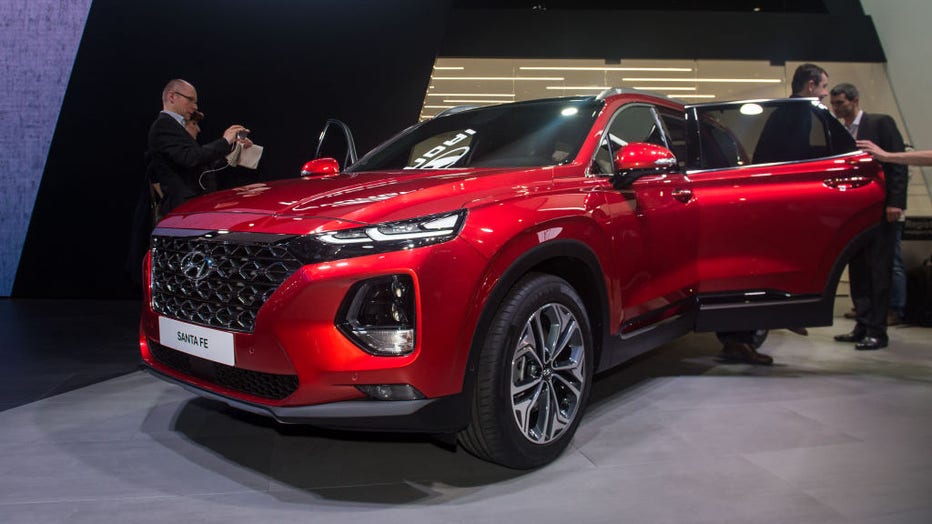 To date, Hyundai has received four reports of engine compartment fires from vehicles included in both recalls. No injuries were reported.

Dealers will replace a fuse with one that limits the current going to the anti-lock brake module free of charge. Owners will be notified by mail starting on Dec. 26, officials said. 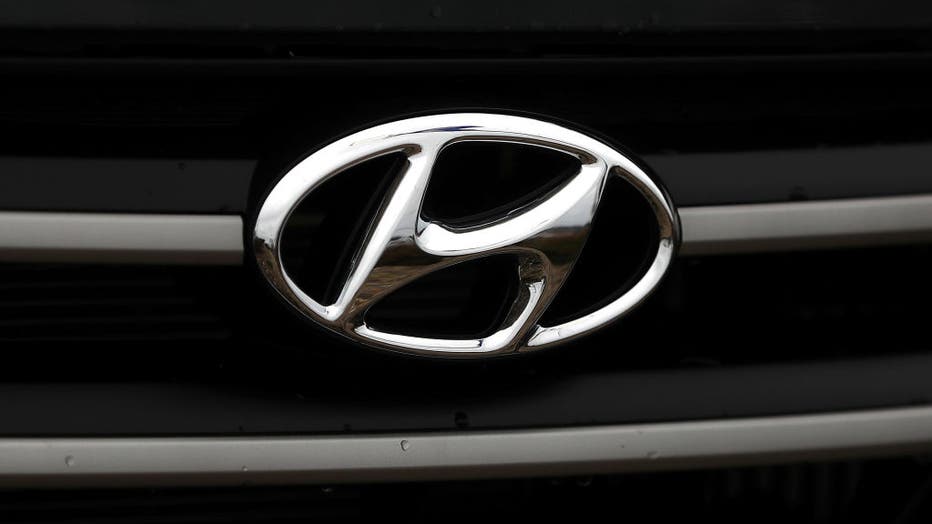 FILE - The Hyundai logo is displayed on a brand new Hyundai Santa Fe SUV at a Hyundai dealership on April 7, 2017, in Colma, California. (Photo by Justin Sullivan/Getty Images)

Last month, Kia similarly told owners of nearly 72,000 older Sportage small SUVs in the U.S. to park them outdoors and away from structures after getting reports of engine fires. Recall documents posted by the NHTSA said Sportages from the 2008 and 2009 model years have fire risks that apparently can start near a hydraulic engine control device.

The Korean automaker said it had reports of eight fires and 15 cases of melting or damage since April 2017. No injuries were reported.

How to check for a recall on your vehicle

The best way to know if your vehicle is under a recall is to visit the National Highway Traffic Safety Administration’s website.

Each vehicle has a unique 17-character Vehicle Identification Number (VIN), typically located on the lower left of the car's windshield and on the car's registration card.

Enter a VIN on the NHTSA’s website to learn if a specific vehicle needs to be repaired as part of a recall.

Owners can also download NHTSA’s SaferCar app and enter their vehicle information, and the app will push notification if a recall is issued.

RELATED: Kia recalls 410,000 vehicles over faulty airbags that may not deploy