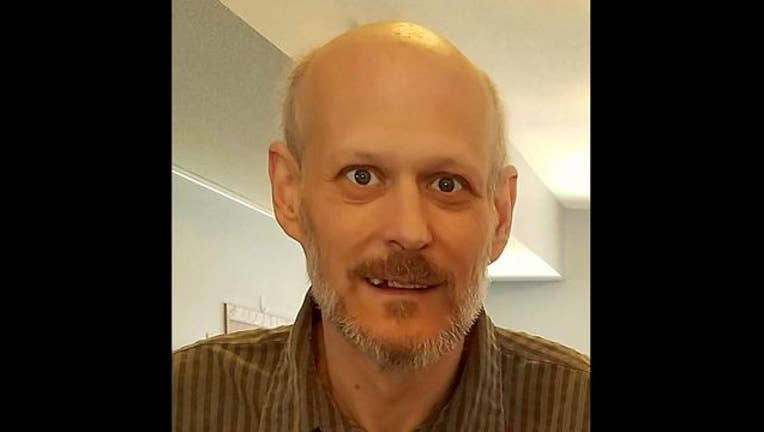 Timothy Rolando, 54, was last seen in West St. Paul, Minnesota on Friday evening. He has mental health concerns and is not believed to be taking his prescribed medications.

The West St. Paul Police Department is asking for the public’s help in locating a vulnerable adult who has been missing since Friday.

The family of Timothy Rolando, 54, last heard from him around 10 p.m. on Friday while he was in the area of 2900 Rice Street in Little Canada. He was last seen in West St. Paul wearing a black or charcoal gray-colored coat and jeans.

Rolando primarily takes public transportation and has no known access to a car. He is not a danger to others.