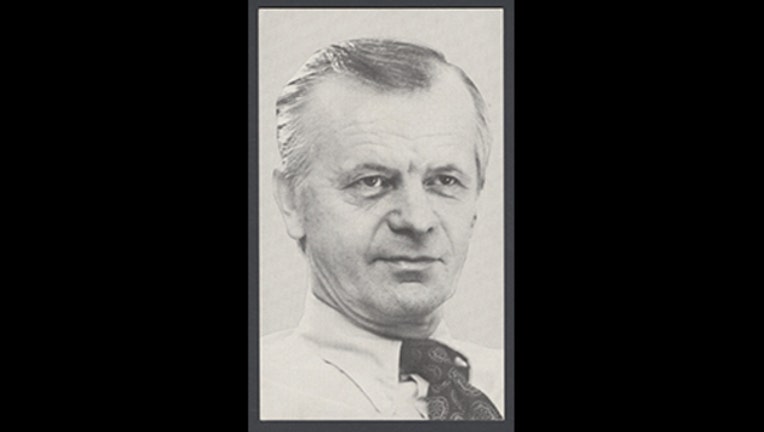 A resident and native of Roseau, Minnesota, Bob Bergland was a champion of American farmers and consumers. Growing up poor in the farmlands of Western Minnesota, Bob understood the difficulties and obstacles that face family farmers as well as anyone. After losing his farm to foreclosure as a young man, Bob dedicated his life to elevating the standard of living for hard-working family famers while at the same time safeguarding the interests of American consumers. My thoughts and prayers are with the Bergland family during this time of loss.

As Agriculture Secretary for President Jimmy Carter, Bergland had the difficult job of defending to Midwest farmers Carter's unpopular decision to embargo grain sales to the Soviet Union after the invasion of Afghanistan in 1979.

Bergland, a Minnesota Democrat, was a U.S. House member from 1971 to 1977 before becoming Agriculture Secretary.

His funeral is planned for Saturday in Roseau.