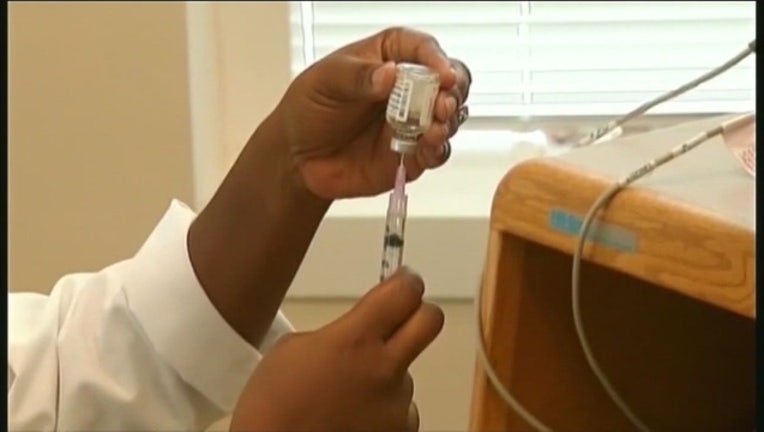 State health officials say two people have been hospitalized for the illness so far this season. The Department of Health says cases have been sporadic.

Health officials are reminding people to get the flu shot to prevent an epidemic like last year. Minnesota saw a record-high amount of hospitalizations with more than 5,000. There were also five pediatric flu-related deaths.

According to the Centers for Disease and Prevention, about 80,000 people died of the flu and complications from the virus last winter, making it the deadliest flu season in at least four decades. A severe strain of the virus and ineffective flu vaccines were factors in the death toll.