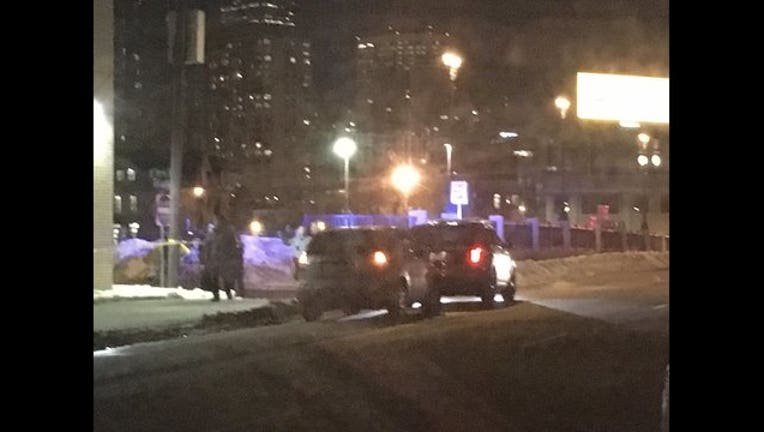 Around 6:10 p.m., officers responded to the 700 block of E. 18th Street. When they arrived, they found one victim outside. He was taken to Hennepin County Medical Center, where he later died from his injuries. His identity has not been released.

Police say the two men were exchanging words when shots were fired. The suspect fled the scene on foot.

Police are still searching for the suspect.