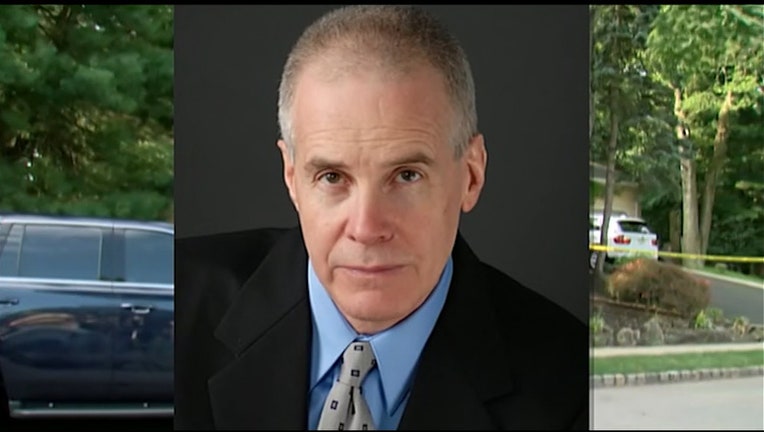 The FBI said Den Hollander was the “primary subject in the attack” and confirmed he had been pronounced dead but provided no other details. Found among his personal effects was information about another judge, New York Chief Judge Janet DiFiore, a state court spokesperson said.

The FBI tweeted Sunday night that it was looking for one suspect in the shootings.

Salas was at home but in another part of the house and was unharmed, said the officials, who could not discuss an ongoing investigation publicly and spoke to the AP on condition of anonymity. 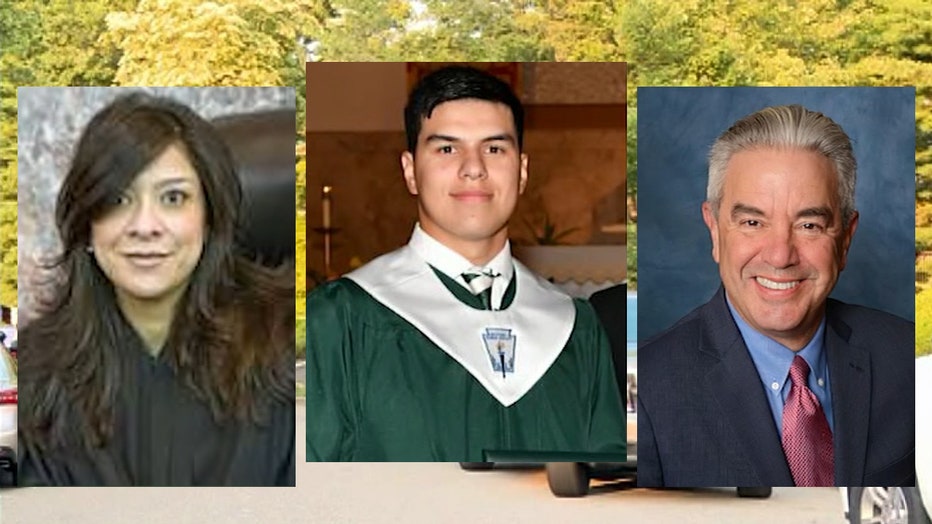 Den Hollander was involved in a lawsuit, filed in 2015, that was being heard by Salas involving a woman who wanted to register for the men-only military draft. In writings posted online, Den Hollander derided the judge as having traded on her Hispanic heritage to get ahead.

A package addressed to Salas was found along with Den Hollander’s body, the officials said.

In a screed Den Hollander posted online, he also wrote of posing as a FedEx delivery person to speak with a young girl, the same tactic the gunman apparently used at the door to the judge’s home.

Den Hollander was best known previously for unsuccessful lawsuits challenging the constitutionality of “ladies night” promotions at bars and nightclubs. His litigation, and willingness to appear on television, earned him spots on The Colbert Report and MSNBC.

Another lawsuit argued night clubs were violating human rights by charging men hundreds of dollars for bottle service. In 2008, he unsuccessfully sued Columbia University for providing women’s studies classes, saying they were “a bastion of bigotry against men.”

Daniel Anderl, Salas' son, was set to be heading back shortly to The Catholic University of America in Washington, D.C., where he was named to the Dean’s List this spring.

“I was shocked last night to hear news of Daniel Anderl’s tragic death Sunday evening in New Jersey. Daniel was a rising junior, enrolled for classes beginning in the next few weeks,” university President John Garvey wrote on 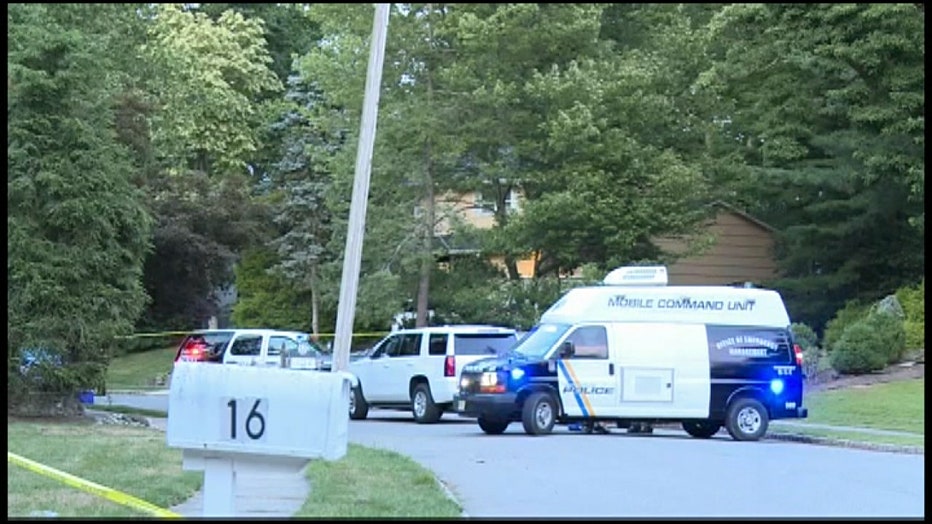 Salas, seated in Newark, was nominated by President Barack Obama and confirmed in 2011. Prior to that, she served as a U.S. magistrate judge after working as an assistant public defender for several years.

In more than 2,000 pages of often misogynistic, racist writings, Den Hollander criticized Salas’ life story of being abandoned by her father and raised by her poor mother as “the usual effort to blame a man and turn someone into super girl.”

In another section — part of a collection posted online that resembled an early draft of a memoir — he wrote about being treated recently for cancer, and wanting to use the rest of his time to “wrap up his affairs.”

“No more chances now, if there ever really were any, for glory and fortune, but maybe a little old time justice as in all those 1950s television westerns I watched as a kid when the lone cowboy refused to give up without a fight,” he wrote. “The only problem with a life lived too long under Feminazi rule is that a man ends up with so many enemies he can’t even the score with all of them. But law school and the media taught me how to prioritize."

Den Hollander’s writings also point to a possible connection to the area where he was found dead. He described going to a family cabin in the Catskills community of Beaverkill, about 40 minutes by car from Liberty. 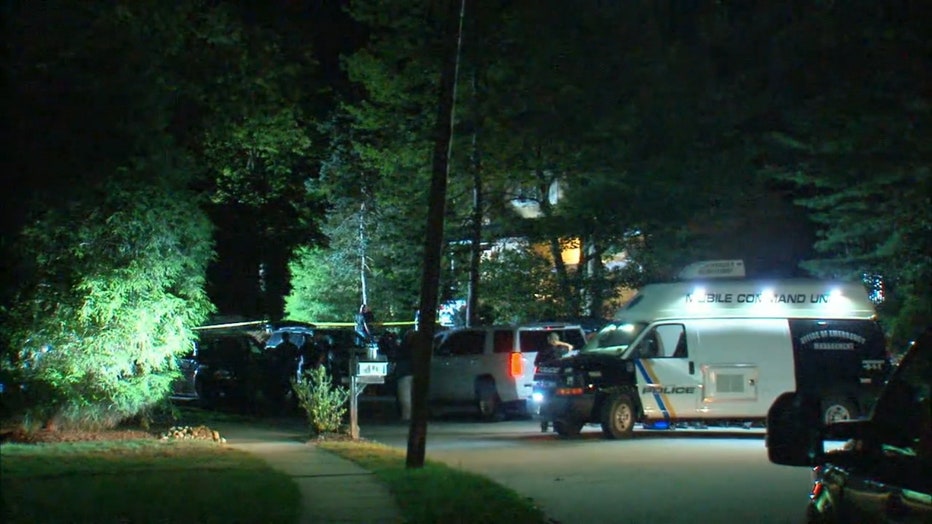 Den Hollander filed for bankruptcy in 2011, citing more than $120,000 in credit card debt, as well as rent and other expenses. In the filing, Den Hollander estimated he made about $300 a month from his work, with the bulk of his income coming from a $724 monthly Social Security payment.

Salas, born in California to a Cuban immigrant mother and Mexican father, spent most of her childhood in Union City, New Jersey. After helping her family escape a devastating house fire, she acted as her mother’s translator and advocate, foreshadowing her career in law as she argued her family’s case to welfare officials, according to a 2018 magazine profile.

In the profile, Salas spoke of her son possibly following his parents into the legal profession.

“He’s been arguing with us since he could talk — practicing his advocacy skills," Salas told New Jersey Monthly. “I don't want to dissuade him, but I was pulling for a doctor.” 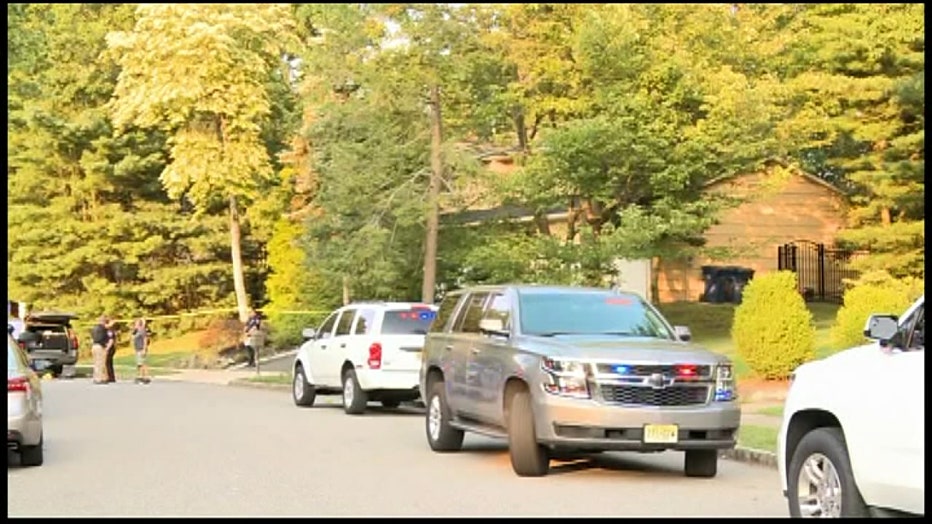 “These are people that will never see their friend again. Then to think of Esther losing her only child. It’s just devastating,” said Costanza, a lawyer who watched Daniel grow up, and had dinner plans this coming week with his parents.

“I want the world to know what a beautiful kid this was,” she said. “It’s just devastating.”

Attorney General William Barr said in a statement Monday that the FBI and the U.S. Marshals will continue investigating the shooting, adding: “This kind of lawless, evil action carried out against a member of the federal judiciary will not be tolerated.”

Sisak reported from New York and Balsamo from Washington, D.C.