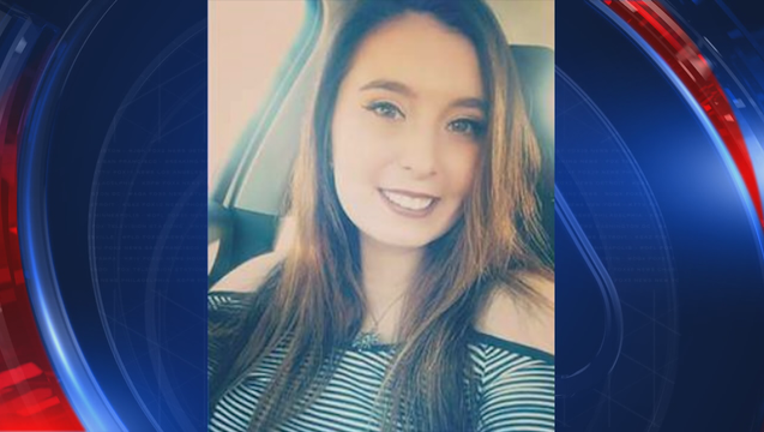 FARGO, N.D. (AP) -- The boyfriend of slain Fargo woman Savanna Greywind says DNA tests have confirmed that he and Greywind are the parents of a newborn girl found in the apartment of two people charged in the case.

Ashton Matheny tells The Forum newspaper that legal custody of the baby hasn't been awarded, but he believes it will happen soon. He said the baby has been in his care for nearly a week.

Neither Matheny nor a family spokesman responded to messages from The Associated Press. Deputy Police Chief Joseph Anderson did not return phone and email messages seeking comment.

Brooke Crews and her boyfriend William Hoehn (HAYN) are charged with conspiracy to commit murder and kidnapping in Greywind's death. Their lawyers have declined comment. Greywind's body was found in the Red River.