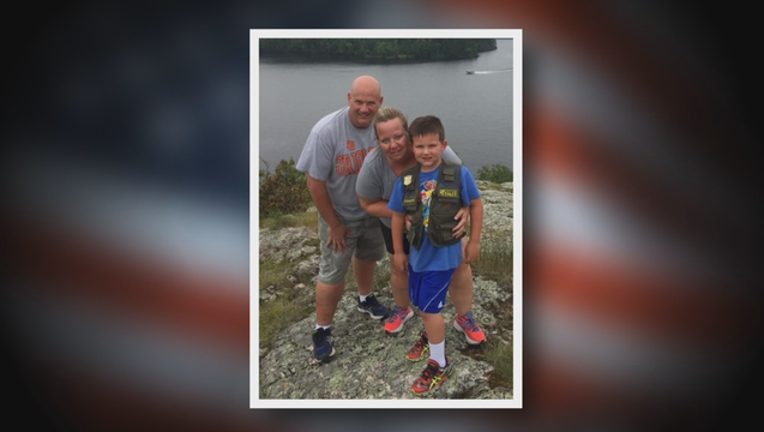 Thursday, Governor Mark Dayton signed a bill into law to officially name Highway 12 within the Wayzata city limits as "Officer Bill Mathews Memorial Highway." The area will later be marked with signs.

In September, Officer Mathews was picking debris off Highway 12 when he was fatally struck by a vehicle. Toxicology reports showed the driver, Beth Freeman, had cocaine in her system at the time of the crash.