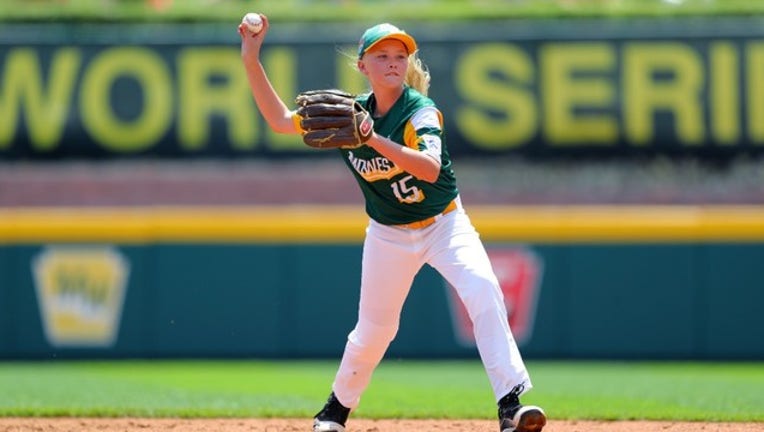 The Little League World Series is a double-elimination tournament, so the team gets another chance Monday night.