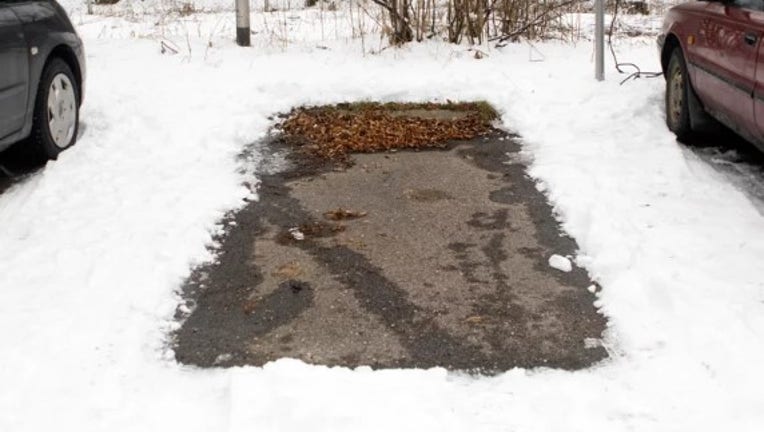 As the temperatures drop, the St. Paul Police Department is warning people not to make it easy for auto thieves and to stay with their cars while they are warming them up.

"It's a lot easier to steal a vehicle that's running and unattended than it is to steal one that's locked, not running or has a person sitting in the driver's seat," the police department said in a Facebook post.

Police said they are doing everything they can to find the thieves.