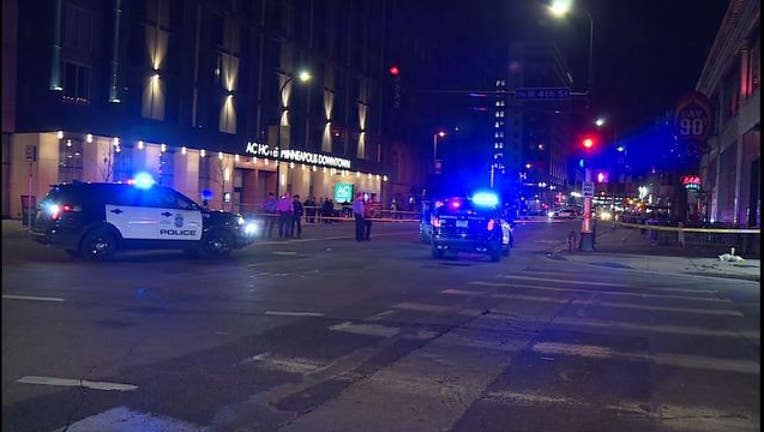 According to Minneapolis police, around 2:45 a.m., officers responded to reports of shots fired on the 400 block of Hennepin Avenue. When they arrived, officers found two people suffering from gunshot wounds.

One victim was grazed by a bullet, while the other suffered serious but non-life threatening injuries. Both were sent to the hospital.

Police say there are no suspects in custody.