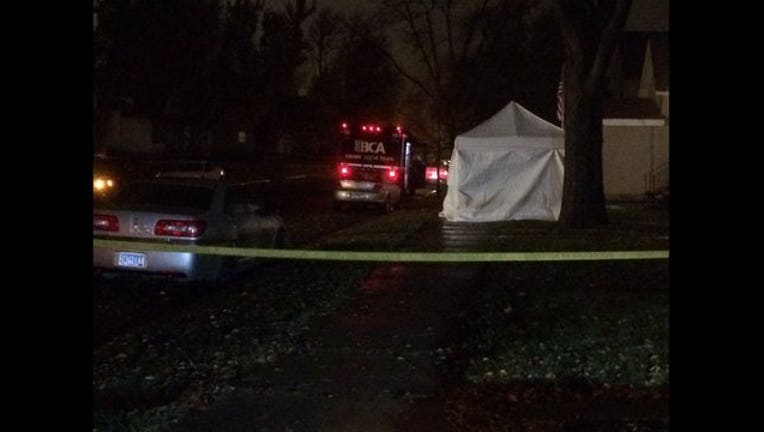 At about 2 a.m., officers responded to a reported assault in the 400 block of 4th Avenue South and found the man with stab wounds in his upper torso. He was pronounced dead at the scene.

The victim’s “acquaintance," 30-year-old Anthony Bruce Bartz of West St. Paul was arrested has been booked into the Dakota County Jail for second-degree murder. Investigators believe this to be an isolated incident and said there is no known risk to the community.

An investigation of this death is being conducted by the South St. Paul Police Department, the Minnesota Bureau of Criminal Apprehension, and the Hennepin County Medical Examiner’s Office.

Anyone with information related to this incident is encouraged to contact the South St. Paul Police Department at (651) 554-3300.