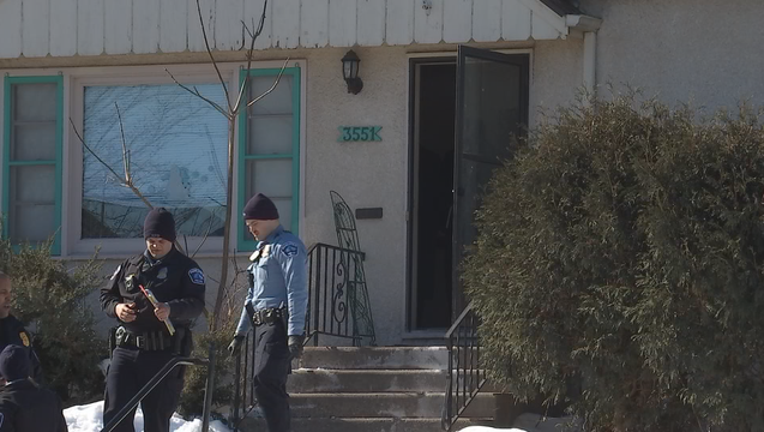 MINNEAPOLIS (KMSP) - One man was killed and another was injured in a shooting in north Minneapolis Friday morning.

At 11 a.m., Minneapolis police officers were called to the 3500 block of Lyndale Avenue North on a report of shots fired. Officers found one man dead at the scene.

A few minutes later, officers learned a second victim had arrived at North Memorial Medical Center with what appeared to be gunshot wounds.

A preliminary investigation indicated the two men knew each other, according to police. A dispute occurred and at one point shots were fired.

Police are not looking for any additional suspects at this time.