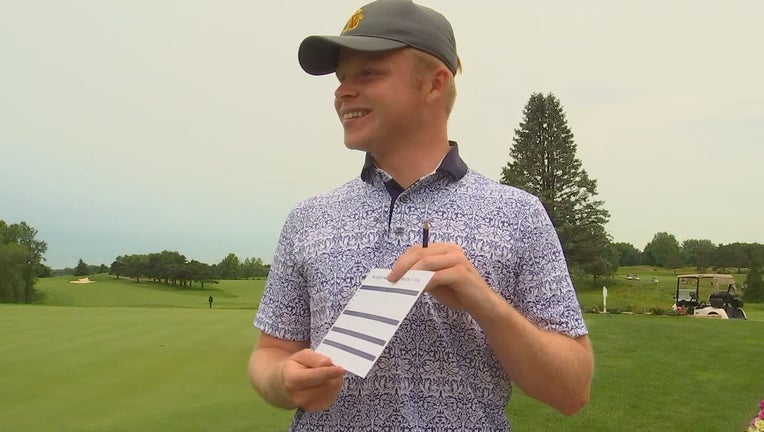 All six players have accepted the exemptions and will be in the 156-player field when the first round begins on July 23.

Among them is Minnesota native and course designer Tom Lehman. He played in the inaugural 3M Open last year, making the weekend cut at 6-under par and finished tied for 58th at 7-under par.

Spring sports at the collegiate level came to an abrupt halt due to COVID-19, but one University of Minnesota golfer is still playing at a high level.&nbsp;

“This group of players, who are not otherwise exempt to get in the tournament, represent different stages of golf careers as well as individuals who are outstanding gentlemen,” 3M Open Executive Director Hollis Cavner said. “We are also glad we can share a few spots with players who have Minnesota ties, giving them a chance to represent our community and state.“

University of Minnesota golfer Angus Flanagan earned an exemption after winning the Minnesota State Open last week at Royal Golf Club. Flanagan shot a course record 64 in the final round to win the tournament at 15-under par. Flanagan won the Big Ten individual title as a sophomore.

“This was totally unexpected and a real surprise,” Flanagan said. “Every amateur dreams of teeing it up with your heroes. I cannot believe how lucky I am. It is a great honor for me.’

Other player exemptions include former U of M golfer Erik van Rooyen, who turned professional in 2013, Sahith Theegala, Matthias Schwab and Bernd Wiesberger.

Tournament officials recently announced that due to concerns with the Covid-19 pandemic, the 3M Open will not have spectators and will be a TV-only event. The PGA Tour announced earlier this week there won’t be spectators for the remainder of the tournament season, which goes into September.