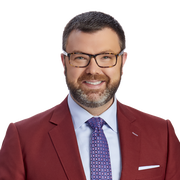 Jason Matheson began his television career at WCCO-TV. Paying “his dues” as an overnight dispatcher, working the weekend overnight shift. In the spring of 2000, Matheson moved to KMSP-TV, FOX 9 as executive producer of "The Buzz", a long-running and highly popular daily entertainment segment. Within months of his arrival at FOX 9, he was moved in front of the camera as film critic for the station's newly launched morning show, "Good Day Minnesota." During his time at FOX 9, Jason has interviewed celebrities including: Ewan McGregor, Cher, Will Smith, Arthur Miller, Meryl Streep and Emma Thompson.

Jason began as a radio host on myTalk 107.1 in 2006 with co-host Alexis Thompson on "The Saturday Night Groove." Within a few years they moved to a weekday show and then in 2013 promoted to morning drive launching, “Jason & Alexis in the Morning.”

While his radio career was expanding so was his presence on television. In 2009 Jason was named co-anchor of the newly expanded, FOX 9 weekday morning show called, "The Buzz" and also co-anchored the early edition of The FOX 9 Morning News.

After a brief return to WCCO-TV in 2014, Jason went back to FOX 9 in 2015 to launch "The Jason Show." A one hour, daily talk show which has had two successful national runs.

In 2016, Jason was nominated for a Marconi Award for Large Market Personality of the Year.

Jason is married and lives in the North Loop of Minneapolis with his husband, Collin Matheson and their two dogs, Dexter and Mr. Big. 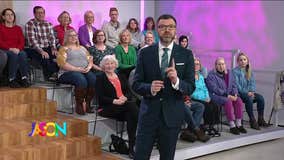 It's a beloved condiment in Minnesota and we wanted to celebrate ranch dressing. Shannan Paul hit up Rosedale Mall to see what people will eat with a dab of ranch dressing. 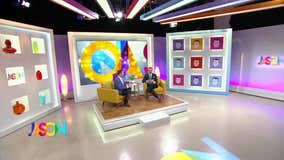 From coronavirus in pets to dog park etiquette, Dr. Eric Ruhland from St. Paul Pet Hospital joined us to talk about the latest topics in pet health. He also answered some of your pet questions. 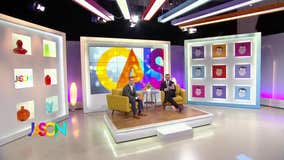 It's described as an entire season of The Bachelor in one night. The Bachelor Live On Stage hits the State Theater Wednesday night. We get to know the Minnesota guy picked to be the Bachelor. We also put Chris to the test with a "bachelor off" against our own bachelor, Producer Ted. 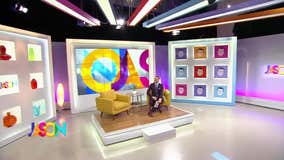 It's our first ever "Fancy Food Field Trip." See what happens when Jason & Stephanie Hansen take a viewer out to eat and help her discover new foods and new experiences.

Using a carry-on bag is just one way to avoid an extra airline fee. But how do you fit everything inside? Organizing expert, Louise Kurzeka, shares her tips... including the packing tool that caused Jason's jaw to drop. 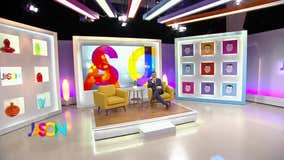 It's an art that may look easier than it actually is. Kendall decided to see if she can "throw clay" at a local pottery studio. How did she do? Watch what happens when she visited Wondrous Crane Pottery. 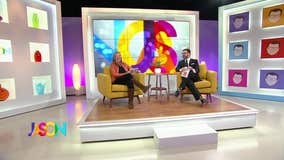 The Spring break travel season is starting and if you're planning to fly somewhere, odds are you'll be spending time at MSP International Airport. Stephanie Hansen shared her picks for the best spots to grab a drink or bite to eat at the airport. 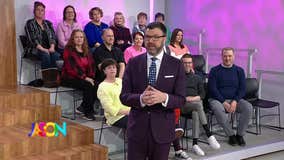 The way we work is different than it used to be. instead of clocking into an office, more people are working from home. But they still need the occasional space for meetings or other events. One local co-working space is aimed at women specifically. Kendall introduces us to The Coven. 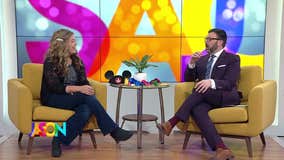 It's an inspiring story for anyone trying to lose a few pounds or just get healthy. Sydney Wolf talks about losing more than 100 pounds in a few years... becoming a distance runner in the process. 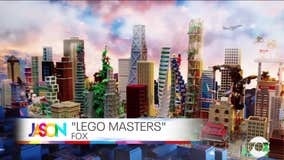 Lego have always been popular with kids and adults, but thanks to LEGO Masters on FOX, they're having a major moment. Christopher Straub showed us 6 creative things you can make with Lego that aren't the typical car or tree.