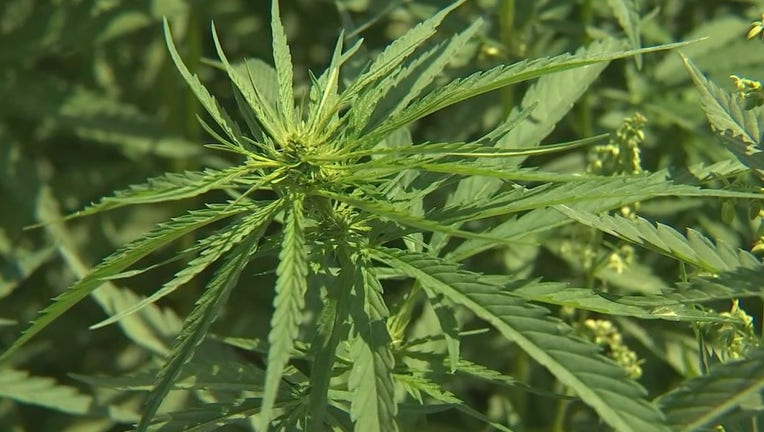 ST. PAUL, Minn. (FOX 9) - Nearly five years after launching a pilot program, Minnesota’s hemp industry is taking root. A plan to govern the production and regulation of hemp in the state received USDA approval on Monday.

Banned in the U.S. for decades by the 1937 Marijuana Tax Act, hemp production was revived by the 2018 Farm bill. From clothing to food to CBD oil, the plant is used to make a variety of products. At one time, it was the fastest growing crop in U.S. agriculture.

"We really see hemp as this really great opportunity for lots of farmers to be able to get in to," said Place.

Industrial hemp and marijuana are both types of the same plant, but there's a difference.

"So that’s how industrial hemp is defined, as separate from cannabis and marijuana is that it’s under 0.3% THC," said Place.

Since it is a highly regulated crop, a license is required from the state to grow, process, research or breed hemp. This year the MSA received 454 applications for licenses. In 2020 there were 542 applicants -- a record.

"Our next step in the process will be to write our state rules for the industrial hemp program," said Place.

The federal government approved the state's original plan last summer, but asked for a revised plan. Some changes in the new plan include random sampling of fields and remediation is now allowed if hemp plants exceed the THC threshold.