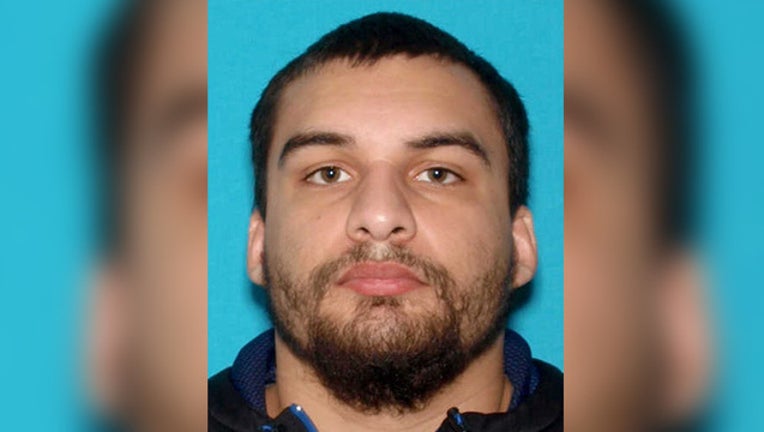 After a call for a welfare check Wednesday afternoon, deputies found 63-year-old Barry Bennett and 66-year-old Carol Bennett dead at their home on Ginsend Road in Long Prairie. The official cause of death is not yet known.

While investigators look into how the couple died, the sheriff's office is searching for a suspect in the case: Dylan John Bennett. The sheriff did not disclose his relationship to the couple, but confirmed he lived in the same home with the victims.

According to the Todd County Sheriff's Office, the vehicle sought in connection with Dylan John Bennett was found outside of Minnesota. Officials will not release the location because it would interfere with the investigation.

If you have any information on his whereabouts, call 911 or contact the Todd County Sheriff's Office.