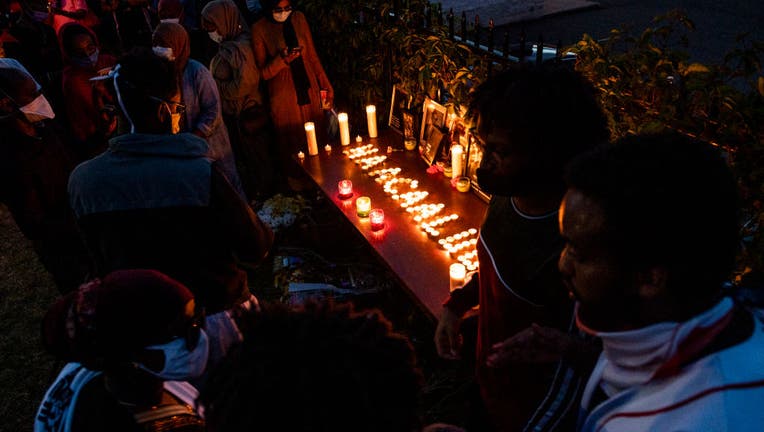 ADDIS ABABA, Ethiopia (AP) - Ethiopia's prime minister says "several people" have been killed in unrest that followed the killing of a popular singer this week.

Angry protests were reported Tuesday in the capital, Addis Ababa, after Hachalu Hundessa was shot dead on Monday. He had been a prominent voice in anti-government protests that led to a change in leadership in 2018, with Prime Minister Abiy Ahmed taking office.

The killing was a "tragedy," Abiy said Tuesday, vowing that the perpetrators would be brought to justice and declaring that "our enemies will not succeed."

Three bombs exploded in the capital Tuesday, police said. It was not clear whether anyone was killed.

Internet service has been cut again in Ethiopia, where tensions continue after the government delayed this year's national election, citing the coronavirus pandemic.

The singer Hachalu is set to be buried Thursday in his hometown in the Oromia region.

A well-known Oromo activist, Jawar Mohammed, was among 35 people arrested during the latest unrest.

There was no immediate sign of protests in Addis Ababa on Wednesday and roads were empty.