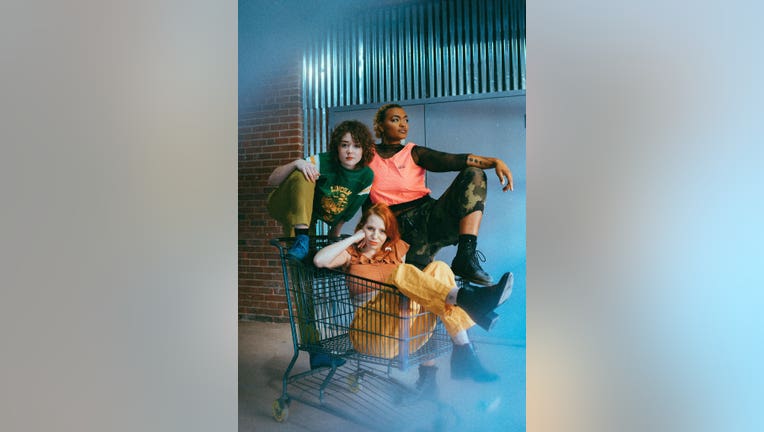 Gully Boys will miss out on a big opportunity at SXSW this year. (Gully Boys / Supplied)

MINNEAPOLIS (FOX 9) - It is one of the biggest events of the year, and a huge opportunity for any band, but South by Southwest will not go on this year.

The yearly festival based in Austin, Texas, that combines music, film and tech conferences, was set to take place starting next week. But Friday, city officials announced that due to an abundance of caution over the coronavirus, the show won't go on.

It is one of the biggest events of the year, and a huge opportunity for any band, but South by Southwest will not go on this year.

Some companies, like Facebook and Twitter, had already pulled out of the conference before the cancellation. The event would have brought in thousands of people from the U.S. and abroad.

The cancellation meant one Twin Cities band, the Gully Boys, is missing out on a big opportunity.

"Mostly just sad because we worked really hard to get to this point where we could play an official showcase," explained Kathy Callahan. "And it was kind of hard to accept that we still can’t go down there anyway even though we could play in the unofficial showcases still. I don’t think the city could stop us from doing that, but out of respect to what they decided, we’re not going to go down to Austin this year."

Callahan did say they were a little relieved too, knowing the virus is spreading every day.

Gully Boys has become a popular Twin Cities group gaining a large following in just a few years. If you want to see them, they're playing at the Fine Line at the end of the month and then opening up for The Hold Steady at First Avenue.