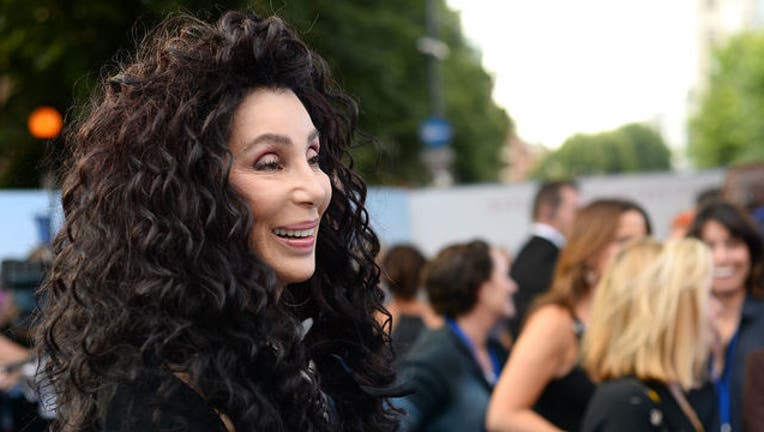 ST. PAUL, Minn. (KMSP) - Do you believe in tour after tour? Cher does.

The award-winning singer and actress is hitting the road for the first time in five years with her "Here We Go Again" tour and will make a stop at the Xcel Energy Center in St. Paul, Minnesota on May 18.

Following the box office success of Mamma Mia 2: Here We Go Again, in which Cher played the mother of Meryl Streep's character Donna, the singer is releasing a new ABBA tribute album titled "Dancing Queen." The album comes out on Sept.28.

Cher is expected to perform many of her hits on tour, as well as some songs from her new album.