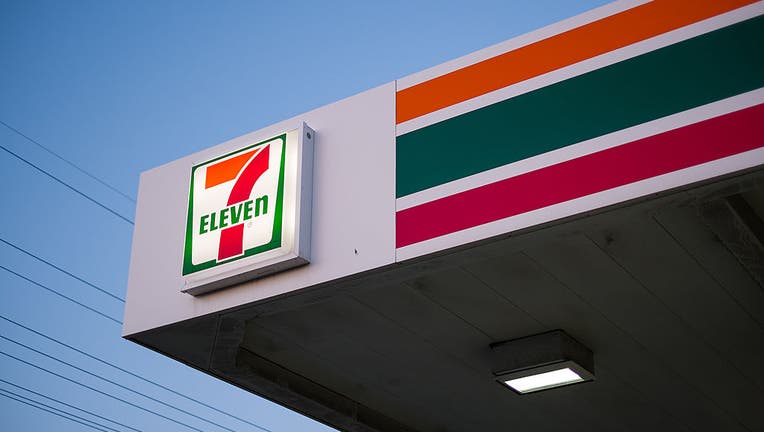 A sign for the popular convenience store chain 7 Eleven on the corner of the awning above gas pumps appears with a clear blue sky and power lines in the background. (Getty Images)

(FOX 9) - For many people who grew up outside of Minnesota, 7-Eleven is a little slice of home. So, when its parent company Seven & I Holdings announced it bought out the parent company of Speedway stations, people like Jodi Ryalls felt a bit of joy and nostalgia.

“They were in every corner of the neighborhood. You would see them everywhere and it’s like Target is now for me as a teacher,” she said.

For Speedway, it was a short stint as a brand in Minnesota after taking over Super America stores less than two years ago. Then, on Sunday, it was announced that 7-Eleven bought Speedway's parent company, Marathon Petroleum, for $21 billion as the company faces a pandemic-fueled problem.

“There is the obvious driver associated with the pandemic. People are driving less, the demand for gas is declining and, as a result, you see prices are declining,” said Akshay Rao, a marketing professor at the University of Minnesota Carlson School of Management.

With fewer commuters and likely long-term changes to how people work, Marathon had a cash flow problem, and this was the solution.

After acquiring Speedway, the 7-Eleven chain will have about 14,000 stores in the United States.