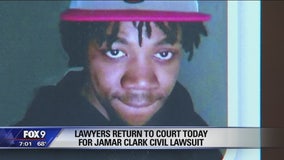 Thursday morning, a federal judge overseeing a civil rights lawsuit filed by the family of Jamar Clark against the City of Minneapolis will receive an update on whether the court-ordered mediation has made any progress in the case. 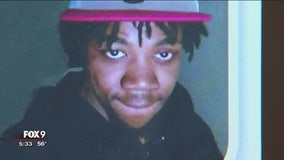 The family of Jamar Clark, who was shot and killed by Minneapolis police in 2015, did not reach a settlement agreement with the city. 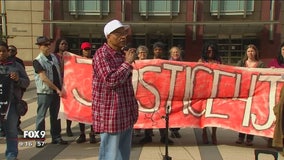 Justice 4 Jamar calls for a settlement similar to that of Justine Damond, who was also shot and killed by a police officer. 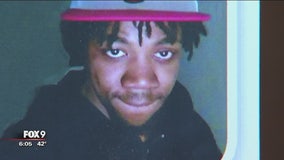 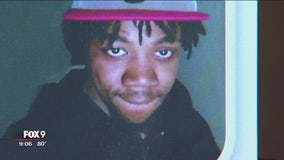 For one Minneapolis family, the Thurman Blevins shooting has brought back some very painful memories. 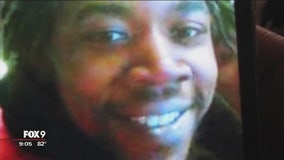 The family of Jamar Clark has filed a federal lawsuit against the two Minneapolis police officers involved in his killing in November 2015. The lawsuit, filed Friday in U.S. District Court, accuses officers Mark Ringgenberg and Dustin Schwarze of unreasonable use of excessive force. 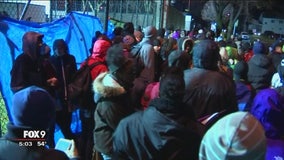 The Department of Justice Office of Community Oriented Policing Services (COPS) on Monday released its after-action report of the City of Minneapolis and Minneapolis Police Department’s response to the protests and demonstrations at the MPD’s 4th Precinct following the Nov. 2015 police shooting death of Jamar Clark. 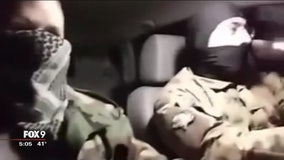 Scarsella is accused of shooting five African American protestors outside the Fourth Precinct in Minneapolis.