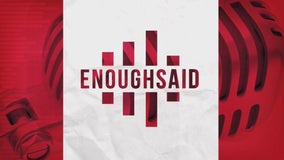 Dan and Justin react to the final presidential debate and preview opening night for Gophers football... 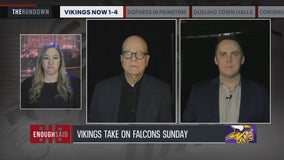 As the Vikings look to pull themselves out of a 1-4 start, the Gophers are getting ready to start a season many thought wouldn't happen. 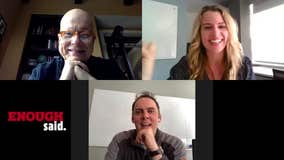 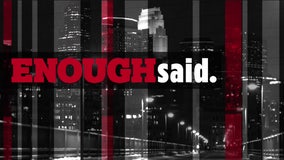 It was a big week on the national political scene and for Minnesota Senator Amy Klobuchar. At the same time, cases of the coronavirus are spreading nationwide and the man in charge of the U.S. response, VP Mike Pence, visited Minnesota. 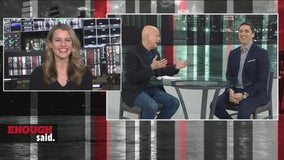 Enough Said tackles weekly topics such as possible changes to the Minnesota Vikings roster, the Zamboni driver that captures the hearts of all hockey fans and former Gopher Rachel Banham joining the Minnesota Lynx. 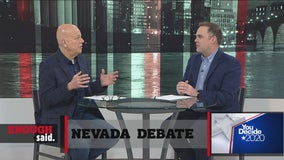 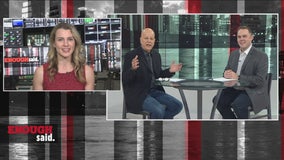 The Minnesota Wild made two big moves this week including the firing of their head coach on Friday. 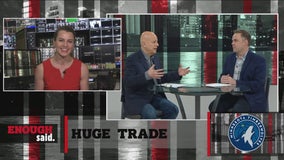 The Timberwolves hit a homerun on the trade deadline while Iowa Democrats struck out swinging on caucus day. Dan and Justin react to that and more on Enough Said. 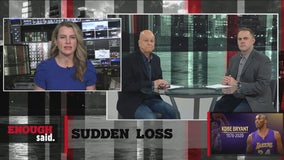 In this week's Enough Said, Dan and Justin reflect on the legacies of two legends lost this past week. 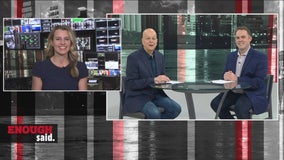 Dan and Justin tackle changes for the Vikings, the Twins landing a big name, and the start of the Trump impeachment trial. 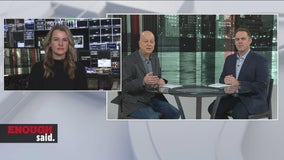 The Enough Said crew looks at various topics from big news in baseball to politics. 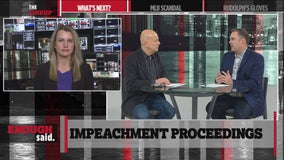 The Vikings will be fighting for a shot at the NFC Championship on Saturday. Dan and Justin talk that as well as the developments this week in Iran and the decision by Prince Harry and Duchess Meghan. 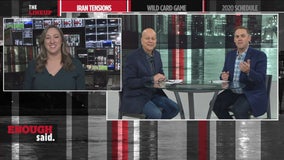 Enough Said is back in 2020! Vikings fans are looking forward to their playoff game against the Saints and the Enough Said team talks resolutions for the new year. 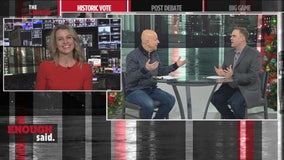 Dan and Justin tackle the presidential impeachment and Gophers sports among other topics in the final Enough Said of 2019. 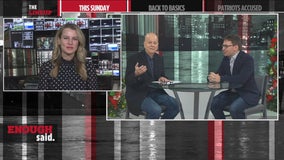 As the Vikings prep for a big game against the Chargers, the Minnesota Timberwolves are working to get back on track. 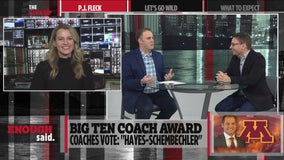 Justin Gaard and Jon Krawczynski reflect on a big week in Minnesota sports as the Vikings and T-Wolves look to get back on track, the Wild ride a winning streak, and the Gophers reflect on a big year. 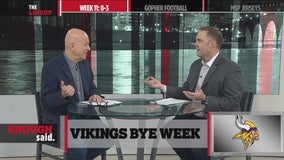 Dan and Justin tackled impeachment hearings for President Trump and a preview of big games for the Gophers and Vikings. 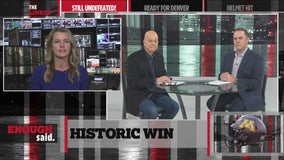 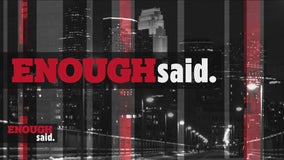 It's a big week for the Gophers, including Coach P.J. Fleck signing onto the program long-term. Dan and Justin break down that and more. 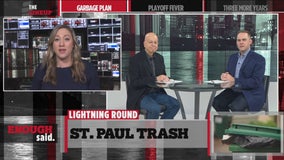 Dan and Justin gave their reactions Friday to LeBron's statements on the NBA's China controversy, the Gophers getting into the AP top 25, and the Vikings getting a big win against the Eagles last week.