With nearly 20 inches of snow falling in the Twin Cities so far this season, anyone who looks outside can figure out that with a week left to go until Christmas, it would be pretty tough to melt all of this before that magical morning. And you’d be right… with ground temperatures in the teens and the shortest days of the year, it’s gonna be tough to see any drastic melting even IF temperatures warm above freezing in the coming days.

That said, it’s always a possibility, especially with the thaw that’s expected to begin by the end of the week. More on that thaw coming up in a post on Wednesday. 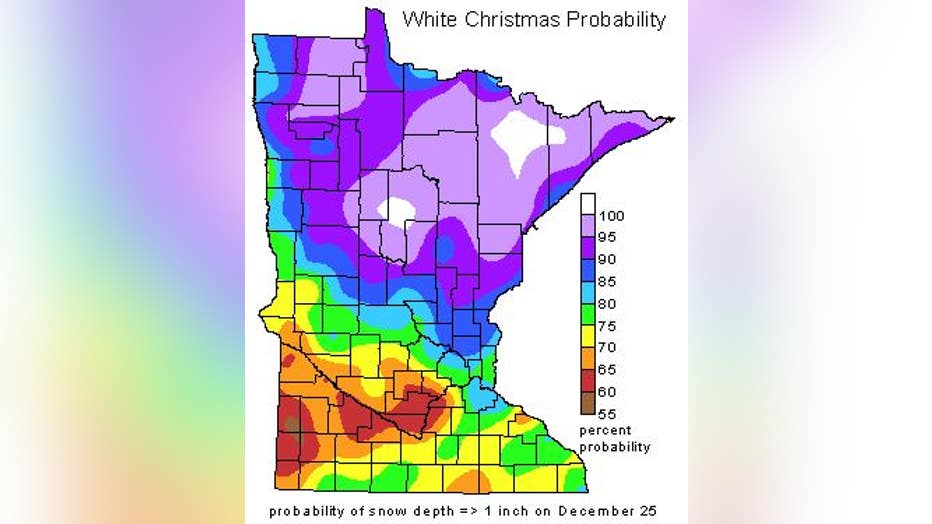 Meanwhile, history tells us that Minnesota has one of the highest probabilities of a white Christmas statewide than nearly any other state. The northern parts of the state have a 90+ percent probability of having at least one inch of snow on the ground at 7 a.m. on Christmas morning… that is the technical definition of a white Christmas.  For the Twin Cities, it’s lower… right around a 75 percent chance. It’s the lowest in the southwestern areas of the state, bottoming out around 60 percent of the time. 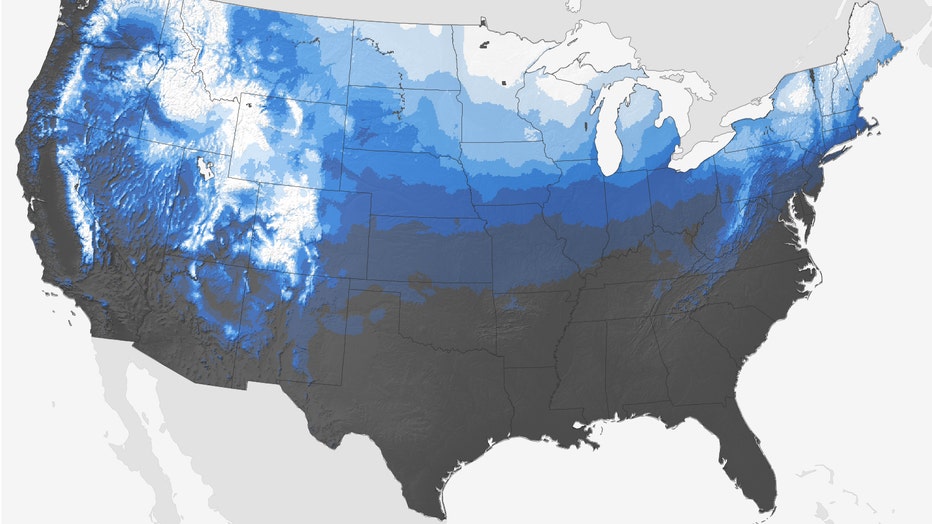 Amazingly, the last several years, we’ve been running behind the average number of White Christmases. Since 2013, we’ve had three white Christmases, and three brown. That’s obviously only half of the time when we should see it three quarters of the time. 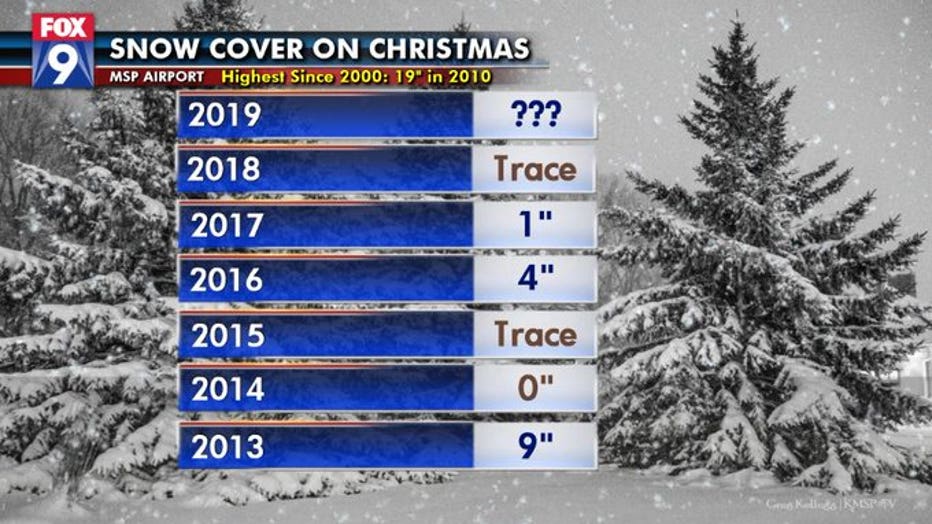 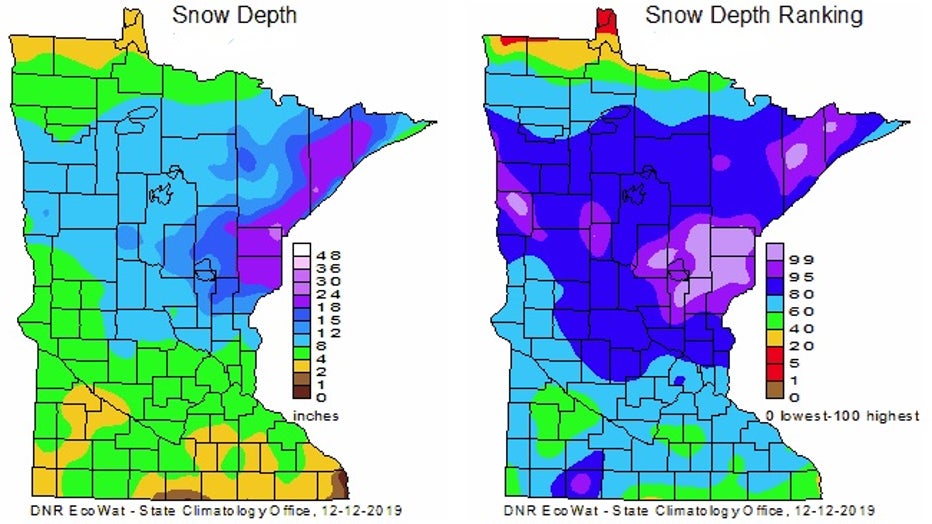 Official snow cover in the Twin Cities on Tuesday is 7 inches. We’ll see if we can hang on to at least an inch of that through our upcoming thaw. For areas north of the Twin Cities… it’s pretty much a guarantee considering many areas have more than a foot of snow on the ground.