It has been a pretty warm couple of weeks across the state, and while temperatures will be all over the board the next few days, it looks like we will get a quick cool night at the start of our weekend.

Temperatures are likely to head back below freezing for the first time this season over parts of northern Minnesota Friday night and early Saturday. This will mark the unofficial end to the growing season for a few spots along and north of I-94 with a couple of hours of freezing or near freezing temperatures. It’s unfortunate for area farmers with many spots behind on their growing schedule because of the late plant with all of our spring rains. But a freeze at this point into fall is pretty common.  In fact, the northern half of the state is actually running slightly behind average when it comes to when our first freeze occurs. 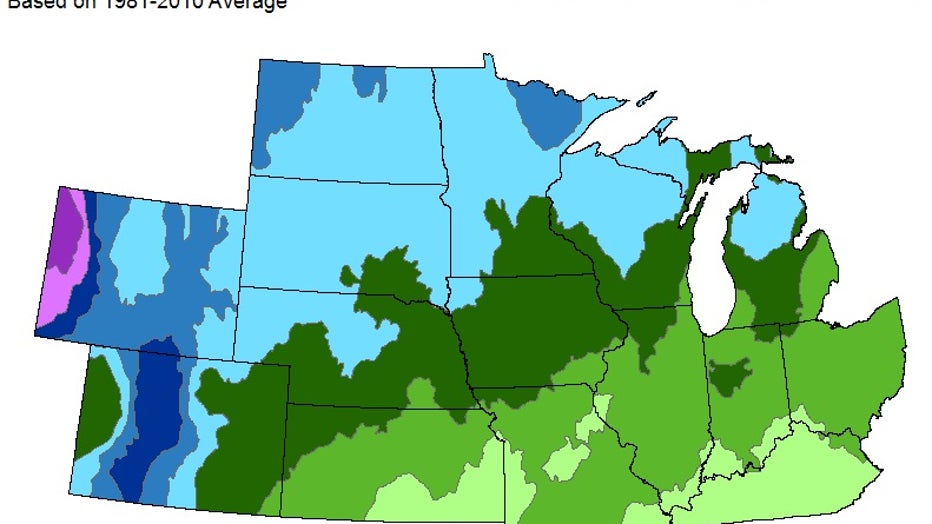 The “typical” first freeze date for the northern half of the state is in the last week or two of September, which is about where we sit.  The southern half of the state is a little later in the fall, most areas coming in right around the 1st of October on average. For the Twin Cities though, thanks to the urban heat island, it’s usually a week later or so… showing up in that 2nd week or so of the month.  So the metro will get out of this round of freezing conditions, with temps likely into the low to mid 40s, but it’s only a matter of time now. Not to mention, with a significant cold front expected in the first day or two of October, it could happen sooner rather than later.