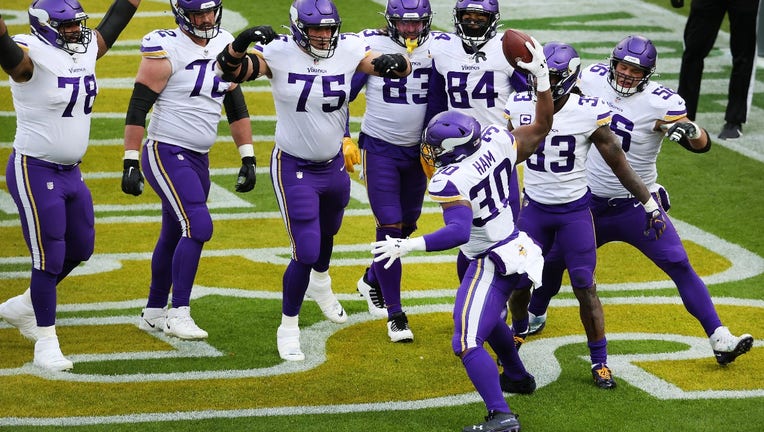 MINNEAPOLIS - With the National Football League moving to a 17-game regular season, all teams are moving to a three-game schedule for the preseason.

The Minnesota Vikings will have preseason games against the Denver Broncos, Indianapolis Colts and Kansas City Chiefs, and we now know the dates and start times for all three.

The Vikings will host the Broncos at 3 p.m. on Saturday, Aug. 14 at U.S. Bank Stadium. The Broncos will come to the Twin Cities earlier that week for a series of joint practices with the Vikings at TCO Performance Center, and the week will culminate with the preseason game. The most interesting piece there will be who the Broncos have at quarterback. Their current quarterbacks are former Viking Teddy Bridgewater, Drew Lock and Brett Rypien. The team has been linked to trade rumors with Aaron Rodgers, which only gained more steam after they took a defensive back in the first round of the NFL Draft.

It will also be a reunion with George Paton, now the Denver general manager and previous top assistant to Rick Spielman.

The Vikings will host the Indianapolis Colts at 7 p.m. on Saturday, Aug. 21 at U.S. Bank Stadium, and their preseason concludes at Arrowhead Stadium against the Kansas City Chiefs at 7 p.m. on Friday, Aug. 27.

All three preseason games will air on Fox 9. The Vikings will have 12 of their 17 regular season games on Fox 9, including the first three of the regular season. The team is concluding organized team activities this week, and will convene next week at TCO Performance Center for mandatory minicamp.