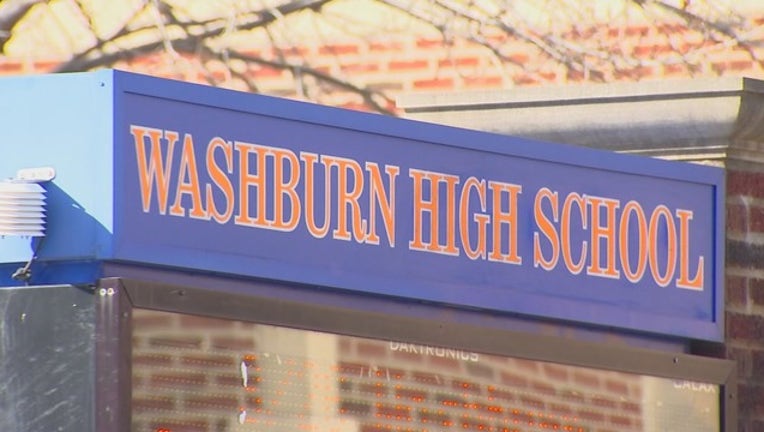 Washburn High School’s principal issued a clarification email after families of the girls’ soccer team expressed anger over having their girls’ soccer season opener moved to 5 p.m. so the football team could play a game at 7 p.m. on the same field.

According to Principal Emily Palmer, Washburn’s football team was scheduled to kick off its season Wednesday night, but found out the MSHSL football season did not technically start until Thursday.

The school tried to work with the MSHSL to get an exemption to host the game one day earlier, but the league denied the request.

“It is disappointing that communication from the state high school league (MSHSL) was so limited that two teams, two AD’s, two districts & all the officials scheduled for the game didn’t know that. We just found out 2 days ago when one of our district folks figured it out,” Palmer said in the email to parents.

“We tried hard all day on Tuesday to get an exception from the state high school league to play the game on Wednesday anyway, but no luck. Their rules are firm, whether they were communicated well or not.”

The school was then left with a choice to move the football game or to forfeit it. This was the only week the school had open to play the game and then it had to reschedule the referees for the game, too.

No officials were available Friday or earlier in the day Thursday, so 7 p.m. Thursday was the only time they could obtain officials for the game.

The school then made the decision to host the game at 7 p.m. and move the girls’ soccer games earlier.

“So, moving football caused their game to be pushed earlier,” said Palmer. “Which made the girls feel really badly, like they weren’t as important. I’m so sorry for that.”

She added, “I talked with the girls teams today and I let them know that I share their frustration. I also shared with them that after I investigated fully to learn all the details, in the end it’s about everyone being able to play. We are not going to force the football team to forfeit a game if we don’t have to – that’s just not fair to the players.”

All the games will go on as scheduled Thursday night, which Palmer said is, “not just the best option, but the only option.”

“Please help your players know that they are important and valued, and that sometimes life throws curveballs that we just have to adjust to,” she said.