Months after its formation, a Minnesota task force unveils its proposals to reduce deadly encounters with law enforcement.

(FOX 9) - Months after its formation, a state task force unveiled its recommendations to reduce the number of deadly encounters involving law enforcement officers.

They came to the table from all walks of life: the ACLU, the Attorney General, county sheriffs, prosecutors, families of those killed by police, and unions that represent the officers involved.

“We all want to see a safer Minnesota,” said Elizer Darris with the Minnesota ACLU.

“I didn’t want this to be an attack on law enforcement, and it wasn’t,” added Brian Peters with the Minnesota Police & Peace Officers Association.

Their task over the last half-year or so was to find some common ground to reduce the number of deadly police encounters across Minnesota and to ease the community anguish when they do occur.

That effort led to some raw, emotional conversations and protests. Just last week, demonstrators shouted down Governor Tim Walz at a forum at the University of Minnesota, apparently angry over the efforts of his administration.

“I guarantee you, nobody got everything they wanted, but we came together around some recommendations that we believe will preserve life,” Attorney General Keith Ellison said.

Among the more than two dozen ideas unveiled Monday was de-escalation training for every single police agency. The task force also proposed a highly specialized, independent unit within the Bureau of Criminal Apprehension to investigate all deadly officer involved shootings.

The task force will also study whether it makes sense and is fiscally prudent to roll out body-worn cameras across the state, an idea Philando Castile’s uncle believes will ultimately make a difference.

“I stand by it 100 percent. The fact is, we have to start somewhere,” community activist Clarence Castile said. 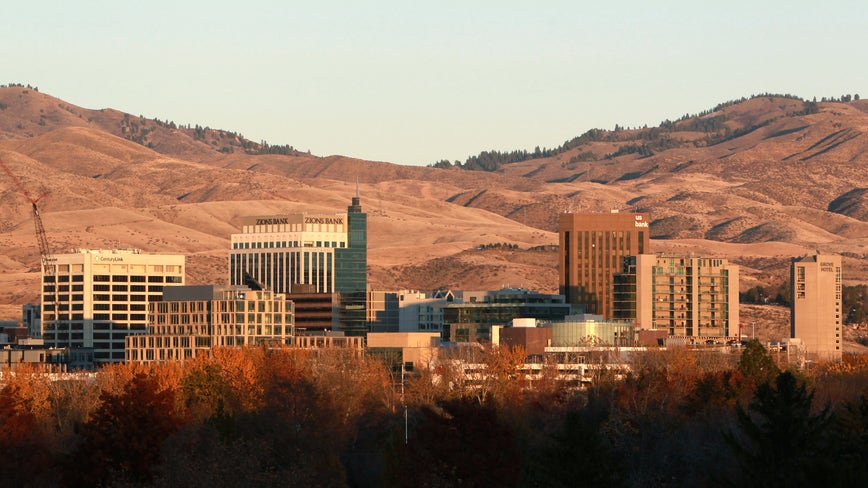