A Minnesota man says his dead mother got nearly $1,000 from the federal government deposited in her checking account but she passed away in 2018.

WASHINGTON, D.C. (FOX 9) - After a Twin Cities area police chief reported his deceased mother received a federal stimulus check to her estate, Sen. Tina Smith pressured the IRS to make it easier to return the checks.

Bob Jacobson is the former New Brighton Police Chief. He can’t figure out how to give back the money that was directly deposited into her account, despite the fact that she died in 2018.

“I really want to do the right thing with these funds,” he said.

Currently, there is no procedure to return directly-deposited stimulus checks.

A Minnesota man is donating a stimulus check addressed to his deceased mother to charity.

“And I think about people like Bob who were honest and who realize there was money they had gotten that they needed to try and send back and then the fact that they can’t figure out how to do it is just unacceptable,” said Sen. Smith.

At a Senate Banking hearing this week, Smith cornered the likely inspector general for the stimulus program.

“And of course, some payments are going to dead people and people don’t know how to return them,” she said. “And this strikes me as exactly the kind of waste and mismanagement that an inspector general should be looking in to.”

Taxpayers getting the paper check mailed to their dead family members have a box to check on the front of the envelope to send it back and Smith says the IRS needs to set up some kind of system to return directly deposited checks, too.

“We’ve been in touch with the IRS and we’ve been urging them to set up some sort of a portal or some information so that people know where to send the check to,” Smith said. “And so far they haven’t done that but we’re going to keep on pushing on it.”

Smith also says the IRS is having problems getting stimulus checks to persons experiencing homelessness and women who aren’t living at home because they are escaping an abusive relationship.

This story was reported from Minnesota. 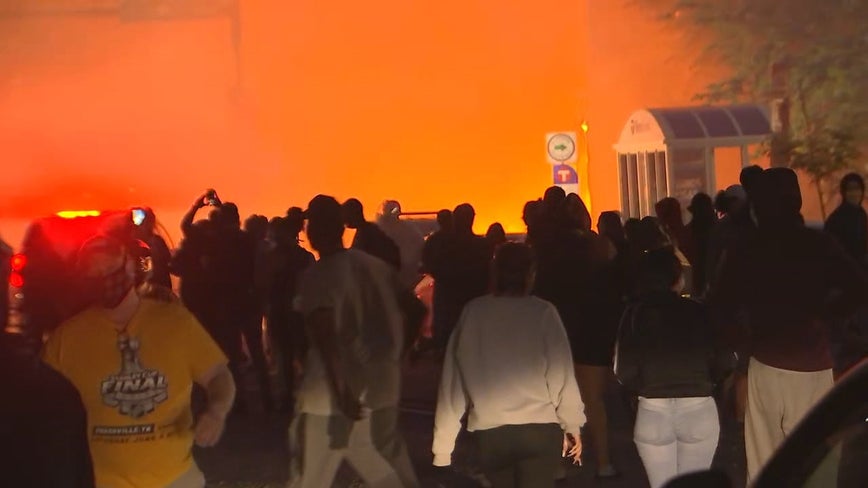