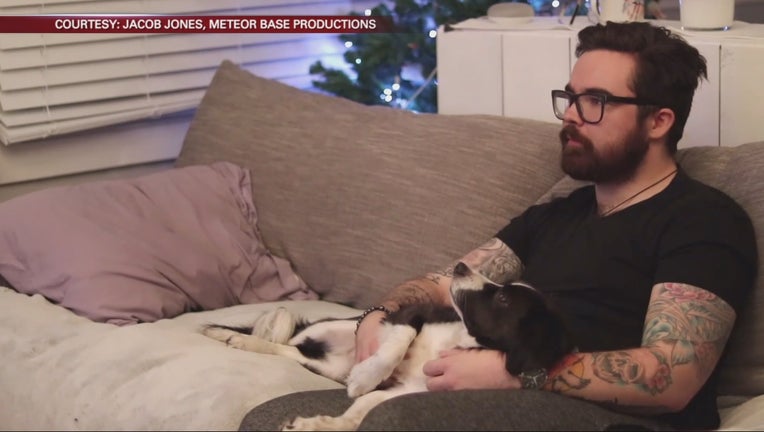 MINNEAPOLIS (FOX 9) - A Minneapolis musician is using his music to encourage pet adoptions by featuring dogs from a Minneapolis rescue.

Music by definition is “the combination of sounds to produce harmony, expression of emotion, and beauty of form.” Pelham’s “Am I a Fool” music video – by design – does exactly that.

A Minneapolis musician is using his music to encourage pet adoptions by featuring&nbsp;dogs from a Minneapolis rescue.&nbsp;

“It’s like not only am I doing the art that I want to be doing, I am contributing to a society and a community, not only as an artist, but as someone that is hopefully making a difference,” said Jacob Jones, known musically as Pelham.

Jones wrote the song for his partner. She decided she wanted the video to feature rescue dogs. That’s when he decided to reach out to Secondhand Hounds.

“He said he wanted to promote animal rescue and adoption and just give back to the community in a cool way,” said Rachel Mairose, the founder of Secondhand Hounds.

The team went to the rescue center and made music video magic with animals that – per Jones’ request – were some of the more veteran ones.

“Everyone needs someone to love, and that is end of what the song is about and if they are the cutest dogs, they probably don’t need a lot of help getting adopted,” said Jones.

The video has been shared by hundreds and viewed by thousands with hopes it makes it to the timelines of those looking to make a difference. 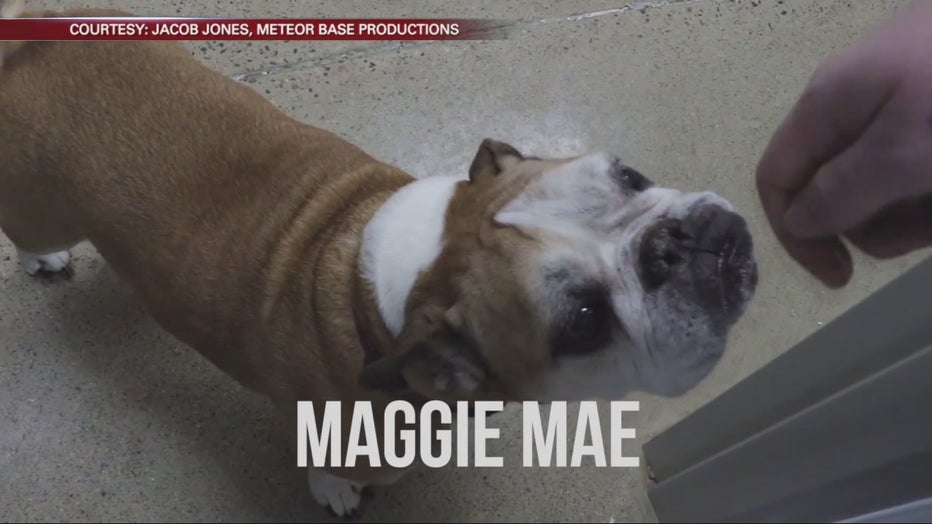 “The music is kind of universal; while everyone loves the dogs, too, it’s causing this kind of ability to reach more than what is immediately there,” said Jones. “And so having that level or reach helps the animals, raises awareness.”

It’s a push to help get these animals into their forever homes.

“The music evoked the right emotions, a well-written song and then when it’s paired with those images of the dogs that need a boost, it really tugged at the heartstrings,” said Mairose.

Jones says he's going to continue to make music videos that support a greater cause.

Secondhand Hounds officials says at any time they have between 400 to 500 animals up for adoption. 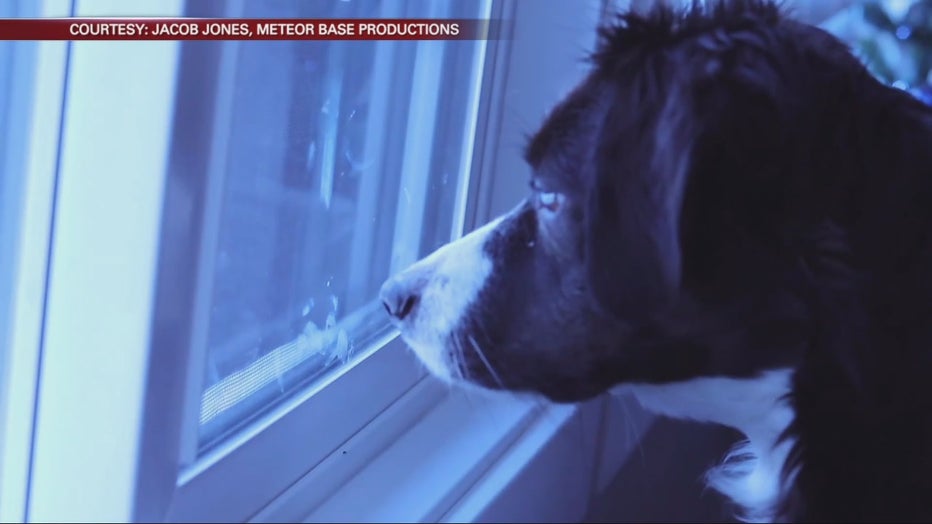