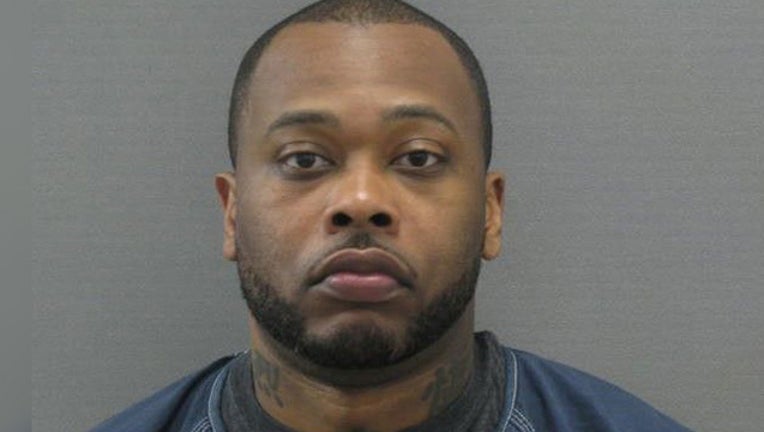 WACONIA, Minn. (FOX 9) - A man who bored through the wall of a Waconia T-Mobile store to steal $25,000 worth of cell phones and thousands more in cash in October was convicted in Carver County this week.

The Carver County Attorney announced the conviction of Ramon Blakey, 31, of St. Paul for a felony count of theft and second degree burglary. He will be sentenced in July.

According to the Attorney’s Office, the burglary involved “extensive planning and sophisticated execution” by the perpetrators.

Ultimately, surveillance video from Waconia Brewing Company across the street showed Blakey conducting reconnaissance a few days before the burglary.

Blakey and an associate made sure all nearby businesses were closed before boring into a wall shared by a former pizzeria into the T-Mobile store. They disabled the security system and tore out a security camera in a storage room.

The men used a power saw to cut into a large safe containing the cell phones before cutting into a drop safe to take the cash.

They were not able to breach the drop safe, so they took it with the phones into the getaway car.

T-Mobile phones have technology in them that give them significant black market value, which is likely why the burglars targeted the devices.

“The burglars would have likely escaped had T-Mobile not installed a clandestine GPS tracker inside the box of the stolen phones,” said the Attorney’s Office in a release.

The tracker activated an alarm just before 2 a.m., which notified law enforcement and allowed them to chase the getaway vehicle outside of Waconia. The chase reached speeds in excess of 110 miles per hour, but it was terminated because police feared for public safety at bar closing time.

Police continued to track the vehicle, picking it up in the city of Minneapolis later where they found the abandoned vehicle with all the stolen devices and cash.

Law enforcement did not find fingerprints or DNA at the scene, but surveillance from a Home Depot in Maplewood showed Blakey buying a power saw about seven hours before the burglary.