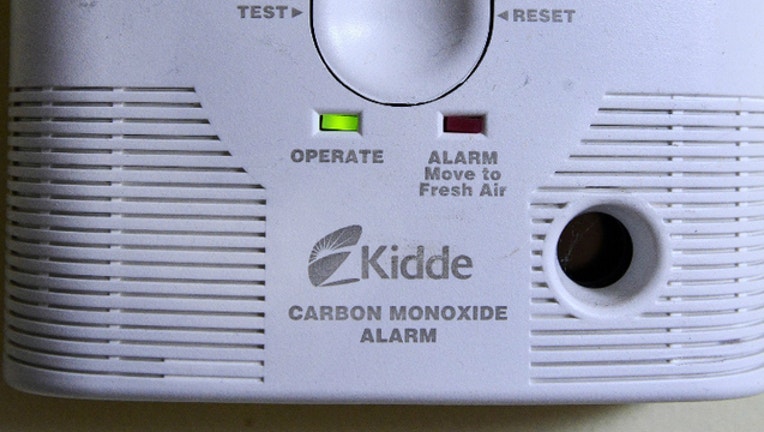 BLAINE, Minn. (FOX 9) - A family of eight from Blaine, Minnesota is recovering from carbon monoxide poisoning after elevated levels were found in their home Friday morning, according to the Spring Lake Park - Blaine - Mounds View Fire Department.

The SBM Fire Department responded to a report of a possible gas odor at 6:40 a.m. in the 4000 block of 105th Lane NE. When the fire crews arrived, they found the family outside the home, showing signs of carbon monoxide poisoning. The family apparently recognized their symptoms, which include headache and nausea or vomiting, and called 911.

Firefighters determined there were 216 parts per million of carbon monoxide in the home. A crew with CenterPoint Energy determined a water heater in the utility room was the source.

All eight family members had elevated levels of carbon monoxide poisoning in their bloodstream. Crews took them to a hospital in Minneapolis for treatment.

Carbon monoxide is an odorless, colorless and tasteless vapor, which is created from the incomplete burning of fuels. Since it is otherwise undetectable by human senses, firefighters urge residents to install carbon monoxide detectors in their homes.