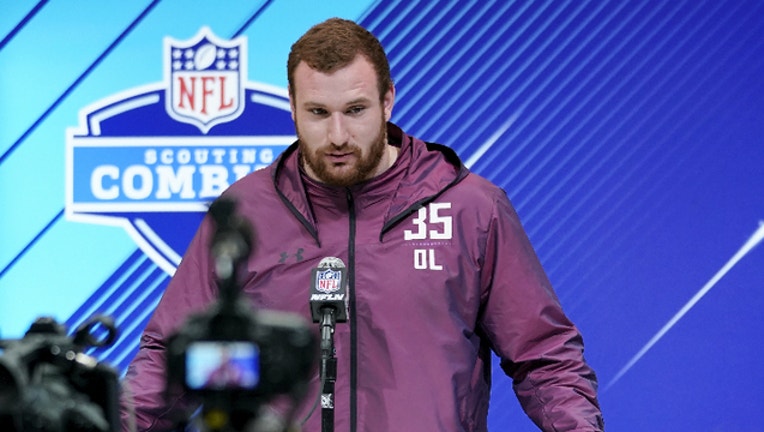 (KMSP) - Victoria, Minn., native Frank Ragnow was drafted Thursday by the Detroit Lions, a dream come true for the offensive lineman who got his start right here in Minnesota.

The Chanhassen High School alumnus was taken by the Lions with pick No. 20 in the first round of this weekend's NFL Draft, held in Arlington, Texas.

The 6-foot-5 center was most recently a standout for the Arkansas Razorbacks, winning All-American honors in both 2016 and 2017. He graduated from the school with a degree in recreation and sport management in December 2017.