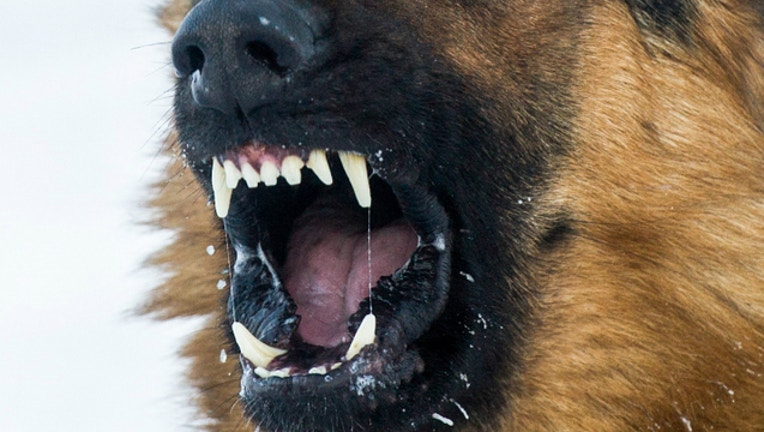 A service dog being trained by a canine handler at Novosibirsk's Prison Colony 9. The dogs will serve at prison colonies of the Novosibirsk Region after completing the training. Kirill Kukhmar/TASS (Photo by Kirill KukhmarTASS via Getty Images)

BRADFORD TOWNSHIP, Minn. (FOX 9) - An 11-year-old boy has serious injuries after a dog attacked him inside a home in Bradford Township, Minnesota, according to the Isanti County Sheriff's Office.

Just before 11 a.m. Wednesday, authorities received a 911 call of a dog attacking a child inside a home on the 3000 block of 299th Avenue NW.

When law enforcement arrived, the dog was outside the home. They found the 11-year-old boy seriously injured. A helicopter airlifted him to Minneapolis Children's Hospital. He is expected to survive.

A second 11-year-old boy had minor injuries and received treatment at the scene.

Investigators learned the boys were trying to move the dog out of a kenneled area when the attack happened. According to the Isanti County Sheriff's Office, the child was visiting the home and did not know dog.

The dog's owner was not home at the time. The dog is now in quarantine due to state statute.

The investigation is ongoing by the Isanti County Sheriff's Office.